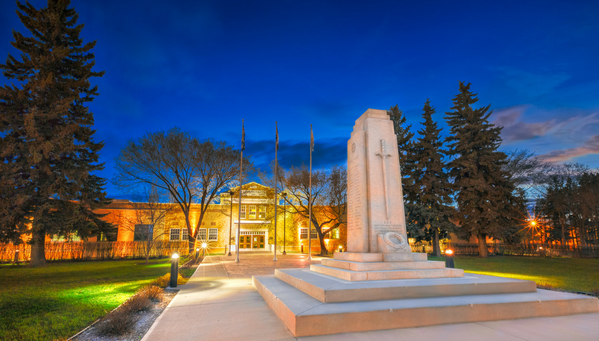 Earlier this morning, the City of Lloydminster in Alberta announced both Telus and SaskTel would be expanding fibre optic networks to the city to connect both residents and businesses.

“Lloydminster is known as a connection point between the two great provinces of Alberta and Saskatchewan, so it seems fitting that we are now the focus of a momentous collaboration between the City, SaskTel, and TELUS that will bring fibre-optic broadband connectivity to our bi-provincial communities respectively,” said Gerald S. Aalbers, Mayor of the City of Lloydminster, in an issued statement.

Telus will invest $30 million to expand its gigabit-enabled PureFibre network, which it says is the “largest 100 per cent pure fibre-to-the-premise (FTTP) network in Western Canada,” emphasizing equally fast download and upload speeds (sounds like a veiled jab at Shaw).

“TELUS is very proud to be making this generational investment in Lloydminster, providing the technology to bridge geographic and socio-economic divides and connect citizens to the people, resources and information that make their lives better, particularly as we continue to navigate the global pandemic,” said Darren Entwistle, President and CEO of TELUS, in an issued statement.

Telus says residents can expect to see its trucks throughout the city as construction begins, with completion set for the end of 2021.

As for SaskTel, it will invest $6 million to bring its infiNET service to Lloydminster, with construction to begin this summer and launching in early 2022, to ensure those on the Saskatchewan side of the border city are connected to its fibre optic network.

“Bringing advanced broadband infrastructure to more Saskatchewan families and businesses will be key to the future success of our province as a whole,” said Don  Morgan, Minister Responsible for SaskTel, in an issued statement.