Telus and Bell will face a class-action lawsuit for a practice that affected millions of Canadians: The carriers somehow “forgot” to bill their customers on a per-second basis (via The Star).

So, what happened exactly? Millions of Canadians were charged on a per-minute basis for years, which means a call of 1 minute and 1 second is rounded up to 2 minutes. The most interesting part of the story is that Bell and Telus used to bill customers on a per-second basis, but they changed their practices in mid-2002, without disclosing the changes, the lawsuit alleges. 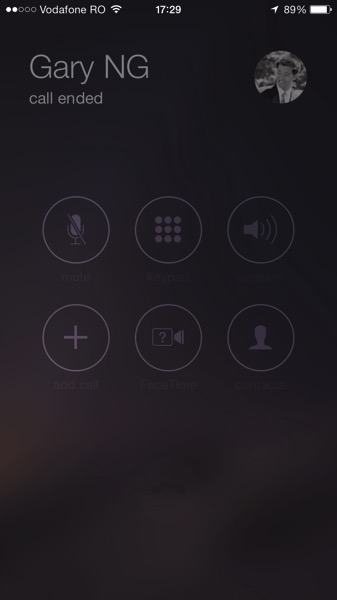 “Customers who purchased a fixed number of minutes for a set fee (e.g. 100 local minutes for $25) would deplete their talk time minutes much faster than represented, after which they would incur additional per-minute charges at a higher rate,” the press release notes.

“There is hope with this decision that mobile phone transactions will become more transparent,” Rochon said, adding that the fact that “punitive and aggregate damages have been certified sends a strong message to the major actors in the cellphone industry that this sort of conduct will not be tolerated.”

Lawyers of Rochon Genova LLP and the Merchant Law Group LLP said the certification of the suit is an important decision for everyday consumers. Were you affected by this practice?