Steve Wright, a music teacher from Sechelt, B.C., is surprised to find out that he owes Telus more than $5,000 for ‘unknowingly’ going five years without paying his phone bill.

According to CBC News, Telus told Wright that a former customer had been paying his phone bill all these years, who has now been reimbursed by the company. 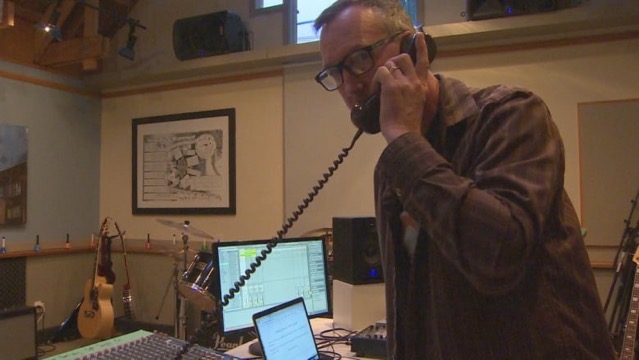 “I had no reason to think anything was wrong. Someone had been paying my bills without either of our knowledge,” said Wright, who believes the mistake was made by Telus, and, even if he did make an error, the company should have caught it.

“I think they need to get their system straight,” he said. “When someone enters their banking information and it spits out someone else’s information, if it’s human error, then find out.”

Telus says the banking information entered online by Wright was not for his account and ended up being for another customer.

According to Telus, the issue came to light when a former customer contacted them about withdrawals from their bank account which had continued for two years:

The company says it investigated and, according to a statement, “learned this other individual’s account had in fact been paying Mr. Wright’s bills for five years, totalling $11,384.60.” The former customer was reimbursed, Telus says, and Wright was told he would have to pay his last two years’ worth of bills, which add up to $5,466.36.

Telus has given Wright 30 months to pay for two years of service, despite receiving five years for free. The proposed payment would see Wright pay $182.21 per month for 24 months. However, Wright said he would like five years to pay this amount off instead. The original total for five years of service is $11,348.60.

The Telus statement also says they provided recorded phone conversations with Wright via USB, to counter his claim the company had made “aggressive” phone calls with him. “All phone calls with Mr. Wright were professional and friendly,” said Telus in its statement.

Telus-owned prepaid brand, Public Mobile, has extended its Black Friday 2022 deal that offered a $35/20GB plan for Cyber Monday. When new customers activate online and use promo code 20OFFMONTHLY, they can get the company’s $55 plan with 20GB with a $20/month credit for 15 months, taking the plan down to $35/20GB with 4G speeds, […]
IIC Deals
3 days ago