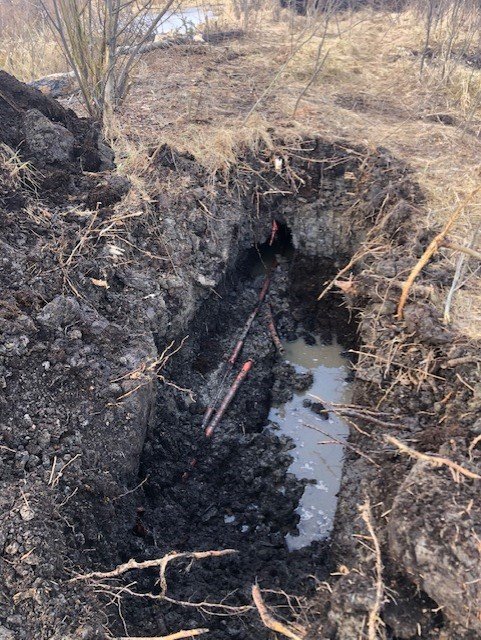 Nearly 900 Telus internet customers in Tumbler Ridge, British Columbia, lost internet over the weekend due to beavers having chewed through a fibre cable, reports CBC News.

Telus called it a “very bizarre and uniquely Canadian turn of events,” as crews discovered a beaver had chewed through the crucial fibre at numerous points, taking down internet at about 4am PDT on Saturday.

Tumbler Ridge has a population of nearly 2,000 and is located about a 4.5-hour drive northeast of Prince George. 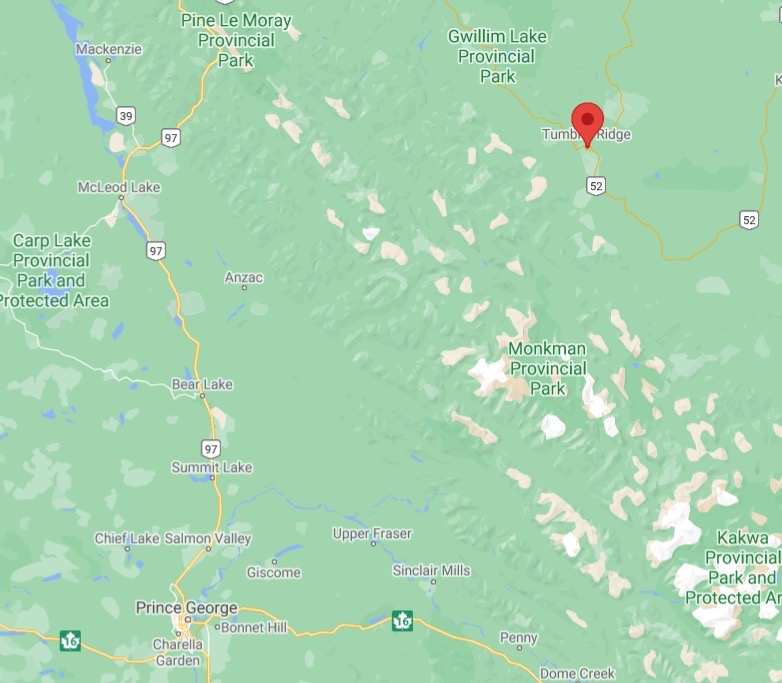 “Our team located a nearby dam, and it appears the beavers dug underground alongside the creek to reach our cable, which is buried about three feet underground and protected by a 4.5-inch thick conduit. The beavers first chewed through the conduit before chewing through the cable in multiple locations,” said a Telus spokesperson.

Telus said the beavers even used material from the cable to build the dam, as orange fibre cable marking tape can be seen in the picture below, strewn across the damn. 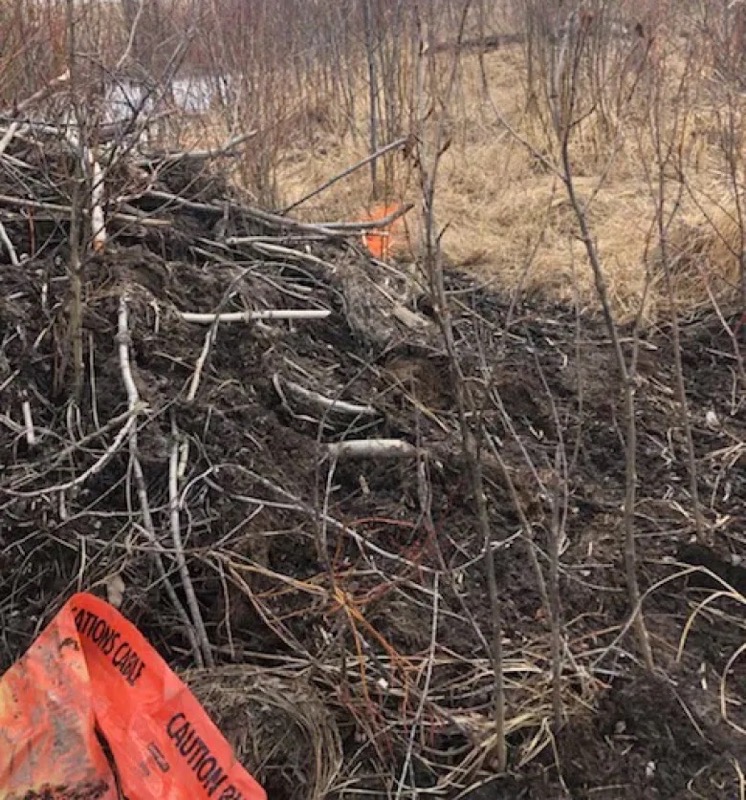 Telus crews needed extra technicians and equipment to investigate the extent of the damage, in challenging conditions, as cold temperatures meant the ground above the cable was partially frozen, added the company.

Internet was restored at roughly 3:30pm PDT on Sunday, with some cellphone service still intermittent at the time of the fix.