According to Strategy, Koodo Mobile has hit 1 million subscribers (Telus has 7.8 million total subscribers as of February) and has a new marketing plan in place to show customers their appreciation through its iconic spokesperson El Tabodor:

Customers can call 1-844-TAB-ADOR to hear brand spokes-luchador El Tabador thank them in one of 15 different ways, like ’90s R&B style or in a way only dogs can hear (or all 15 ways if you really have some time on your hands). Creative in the campaign, which plans to run until July is from Taxi, with media from Cossette. 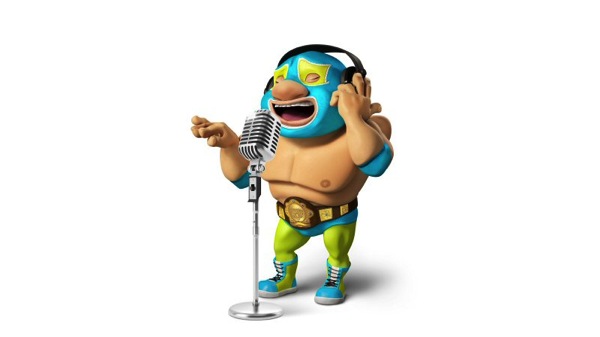 Koodo says the number isn’t for customer support, but rather the company’s vision to build a relationship with its core demographic of people in the 18-35 age range and differentiate itself from the competition, according to Sumaya Khan, marketing communications manager at Koodo Mobile.

The carrier recently uploaded a video to its YouTube channel which you can see below promoting its way of saying thank you to customers:

Back in February it was reported the WWE had plans to turn Koodo’s El Tabador into a primetime TV sitcom.