Last month, Apple gave the iPhone SE a storage bump, doubling capacities from 16GB and 64GB to 32GB and 128GB.

Now, it appears Koodo is discounting existing stock of 64GB models, as it’s priced at $410 on a two-year Tab Medium ($50 up front; $360 balance) contract, thanks to what the company says includes a $244 activation credit. Tab Medium plans start at $40 per month. 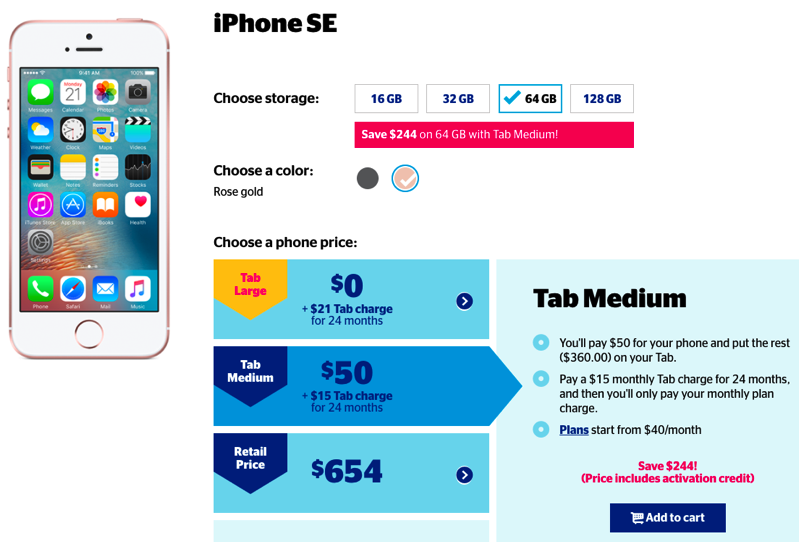 According to RFD, the iPhone SE at this price was last offered during Boxing Day. Users can sign up for the iPhone SE on a Medium Tab, then call in to cancel, and pay off the device balance. You’ll end up with an iPhone SE that is locked, but it’ll work on the Telus network and its subsidiaries (Koodo, Public Mobile).

To have Koodo unlock your device, it’ll cost $50 and require at least 90 days of service.

Also, to make this deal sweeter, Koodo is offering double the amount for referrals, now $50 instead of $25. So if you do sign up, don’t forget to ask a friend first for their number.