The second ad called ‘Staying Customers’ explains Koodo customers stay with the company “because they want to, not because they have to”: 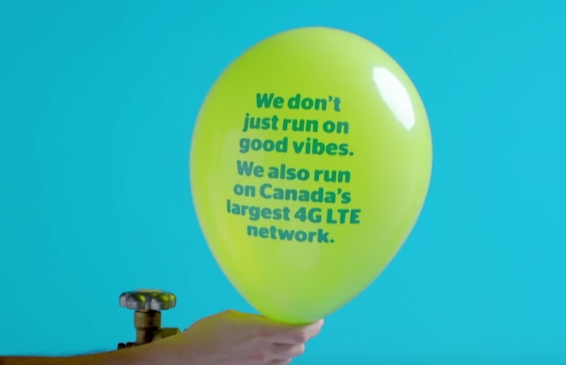 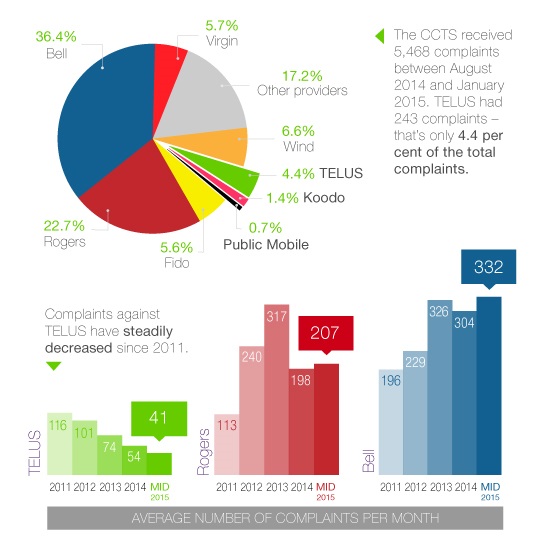 Rivals Rogers and Bell paint a different story, taking in a combined  59.1% of complaints.

In the second quarter, TELUS signed up the most new wireless subscribers compared to Rogers and Bell, adding 76,000 in the period ending on June 30. Rogers only netted 24,000 new customers, while Bell added 61,000 in the same period.

TELUS CEO Joe Natale said during the company’s recent earnings call their wireless churn rate of 0.86 per cent for the quarter is an industry low, as it is a sign customers are sticking with the company, noting “We spent the better part of the last six years getting to this place.”