Koodo Increases the Prices of Lightweight and Heavyweight Plans

TELUS’ ‘flanker’ brand Koodo Mobile relaunched itself in April with a new tagline of ‘Choose Happy’, while also introducing new plans and an updated website.

Unfortunately there’s nothing ‘happy’ about the latest round of price increases on Koodo’s Lightweight and Heavyweight plans.

Lightweight plans increased by $2/month across the board, while the same goes for Heavyweight plans. 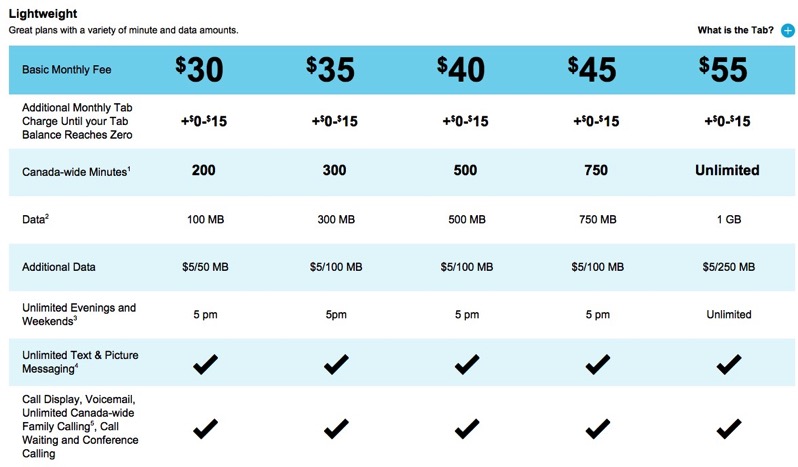 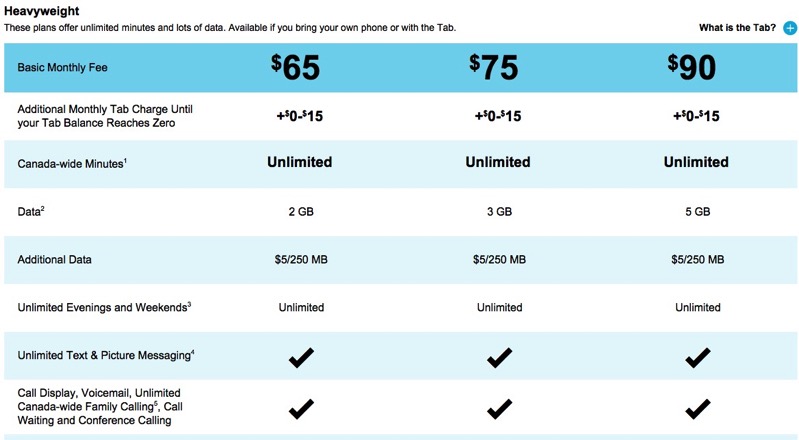 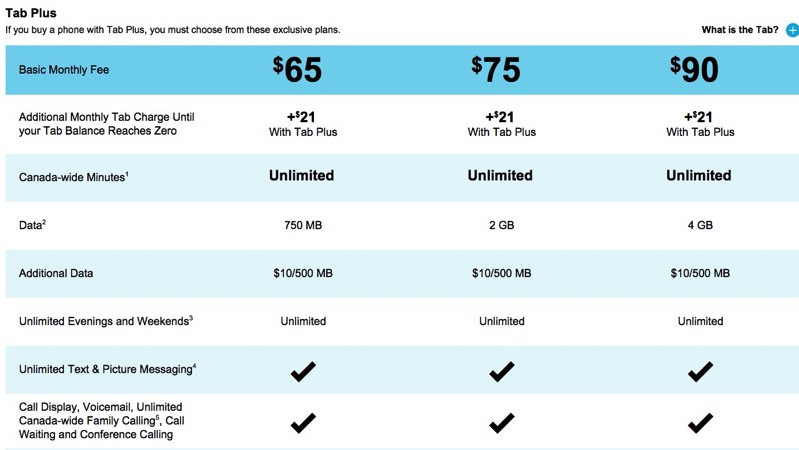 I guess consider yourself lucky if you got in on these plans when they launched?

OpenMedia is calling on Innovation, Science, and Industry (ISED) Minister François-Philippe Champagne to take immediate steps to halt the rapid decline of Internet competition in Canada, with the non-profit saying "Internet choice and affordability in Canada approaches breaking point." Even though the federal government announced a new telecommunications policy direction for the CRTC in May, competition...
Usman Qureshi
4 hours ago