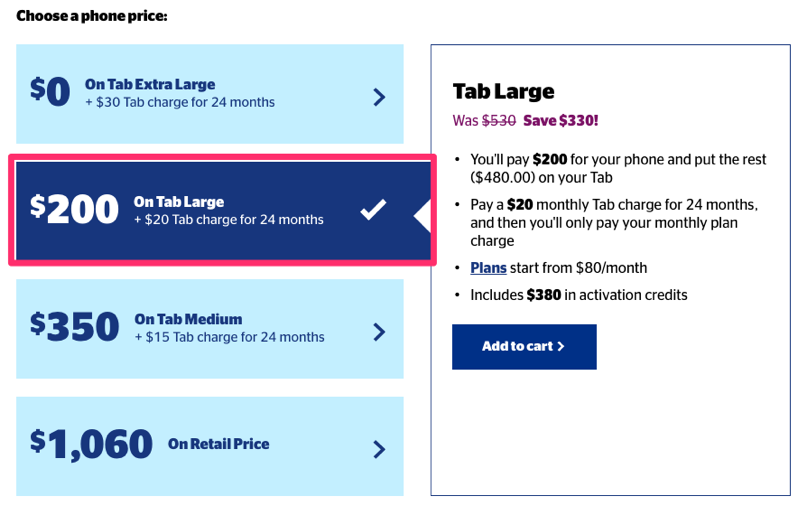 Koodo is offering discounts on Apple’s iPhone XR, with the device available for $680 on a Tab Large contract.

Tab Large plans start at $80 per month with 4GB of data, but Koodo is also currently offering a promo where you can get $10 off per month for 12 months, or $120 in credits.

If you’re not happy with your iPhone XR contract, the Wireless Code of Conduct says you can cancel at anytime, as long as your repay your hardware subsidies, which in this case would be $680 for the 64GB iPhone XR on a Tab Large, for example.

Let us know if you’ll be jumping on an iPhone XR from Koodo…be aware Apple is expected to debut new iPhones this fall, but if you don’t need the latest and greatest, the XR is still a very capable phone.