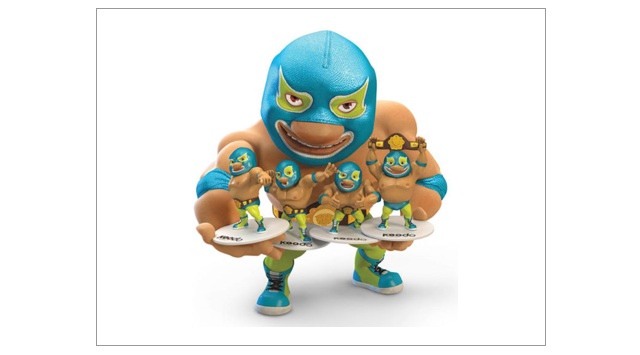 Well, according to the official Twitter of Koodo, it appears the carrier has plans to launch their LTE network beginning on September 21st. The Toronto area will receive the treatment initially, as a tweet reads:

When the iPhone 5 was announced on September 12th, Apple listed Koodo as a compatible carrier. They haven’t taken pre-orders for the device and lack any type of advertisements for the iPhone 5 on their website. This may be a result of bare-minimum LTE coverage thus far. Knowledge on Koodo LTE coverage expansion is currently unknown, we’ll just have to wait for additional announcements.

How many of our readers use Koodo as their carrier?