Koodo Mobile has just revised their Canada-wide calling packages to include Voicemail and Call Display facilities with an increment of $5/month for each price plan (via Mobilesyrup). The change has already gone live starting from February 3rd, 2012 and seems to be a pretty reasonable move by the company since Call Display and Voicemail would otherwise cost you $7/month each. 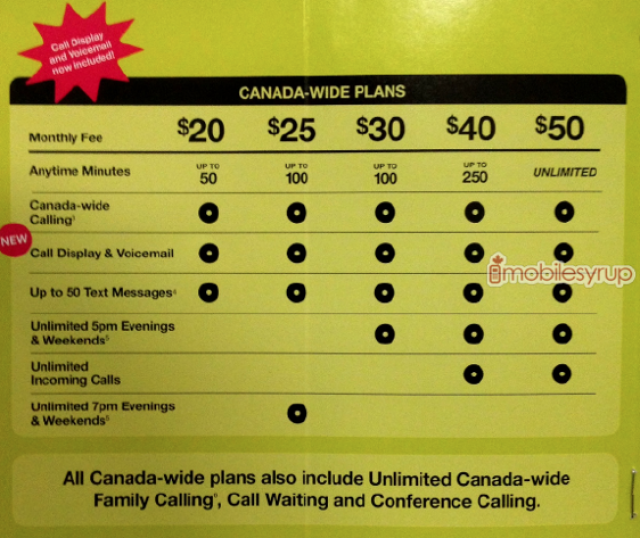 In addition, all plans still include Canada-wide calling, but have shifted towards per-minute billing, not per-second, and overage increases by 5 cents to 45 cents/minute. You can read more details here.