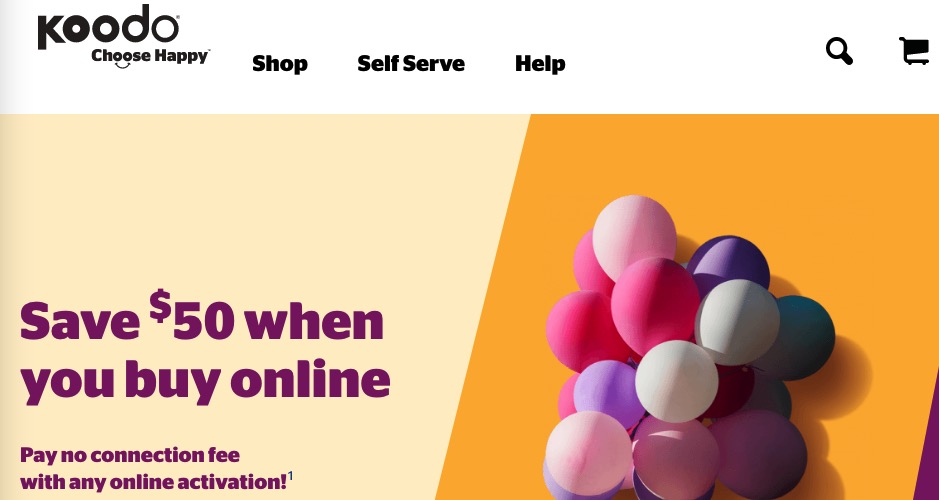 Back in January, Telus started offering a new $50/30GB ‘winback’ plan to some former customers, in an attempt to lure them back to the company. Now, it appears Telus’ flanker brand, Koodo, has recently started offering this $50/30GB plan as well.

According to RFD user ‘bennyxyz’, they recently left Koodo for Zoomer Wireless (Rogers), but received a call today from Koodo offering the $50/30GB plan, on a month-to-month basis.

The Koodo ‘winback’ offer also waived the $30 connection fee, plus included $45 credit for the first month, with the plan available for either Telus or Koodo. The original price for 30GB of data is $90/month, said Koodo on the phone. Other RFD users chimed in to confirm they had also previously received the $50/30GB ‘winback’ from Koodo.

Currently, Koodo only offers a 15GB plan for $58, as part of a promotion. So paying $50 for 30GB of data is well worth it as this special plan is not available publicly.

Two earthquakes in Turkey and Syria have occurred in a span of 12 hours, causing devastation in both nations, and now Telus and Koodo say they are now helping with relief efforts. Telus and Koodo said immediately, they are waiving all roaming charges for calls, text and data overages for customers currently in Turkey and Syria. […]
Gary Ng
1 day ago