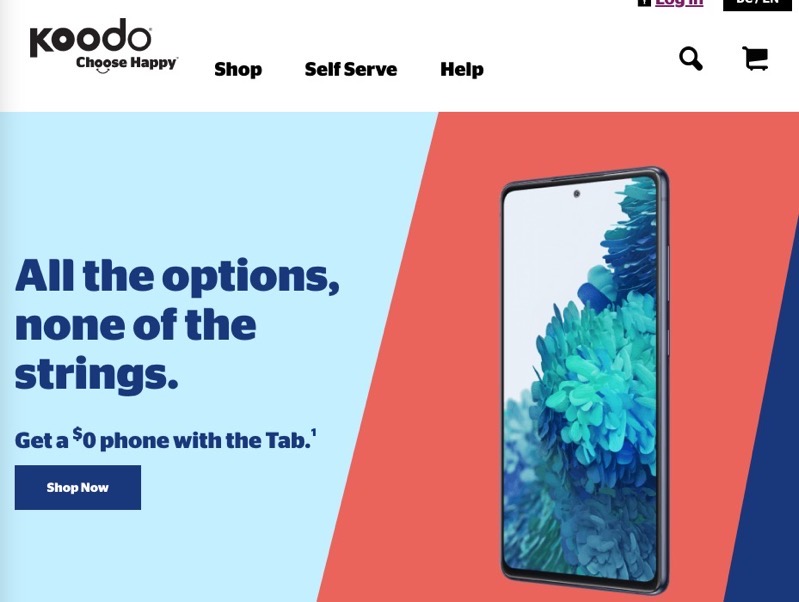 It appears Koodo is sending out special offers for select customers via text message, in the form of $60/20GB and $70/30GB plans.

A text message sent out today to a RFD user read, “Hey! You’re currently on a 6GB data plan and pay 55 for it. Want something even better? We have a deal so good, it’s hard to hold in your excitement.”

The $60/20GB and $70/30GB plans include unlimited Canada-wide calling and messaging. The plans were also viewable within online Self Serve at Koodo.com/myoffer, with the text noting the offers would end on August 10, 7:00pm ET.

The slightly higher plans offered appear to lure a customer into paying more per month, which would affect the company’s average revenue per user (ARPU) metric, seen as an important number for investors.

Did you get any text messages from Koodo lately with special plan offers?