All eyes are on Apple’s ‘iPhone 7’ special event tomorrow, but if you know someone who doesn’t need the latest and greatest iPhone, Koodo has some certified pre-owned offers available. 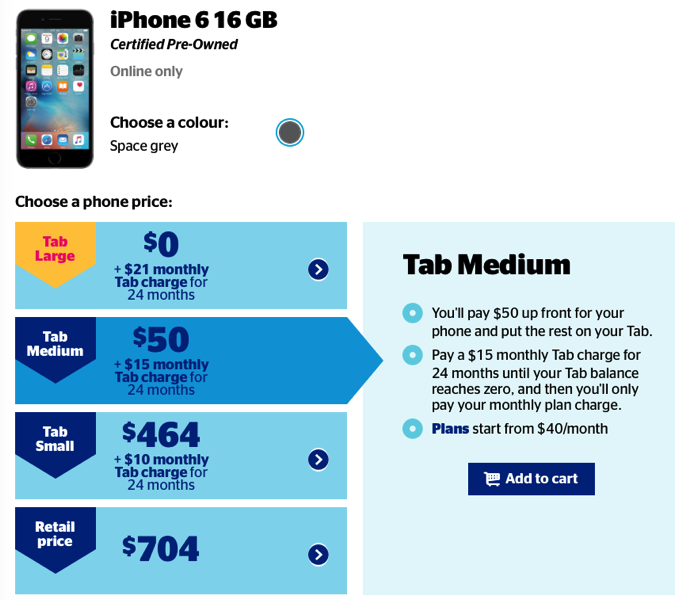 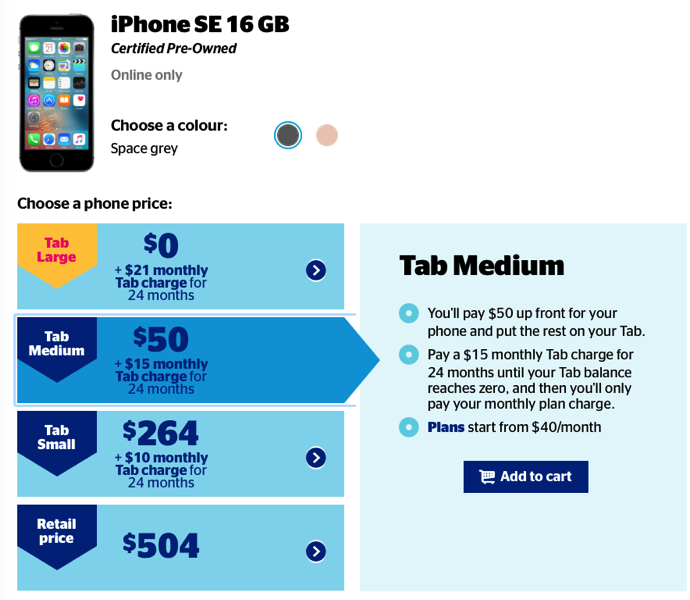 Of course, you may be better off waiting to see what price changes could come after tomorrow’s Apple event. But for those who want to get an iPhone 6 or SE, this is one way to do it (albeit refurbished).