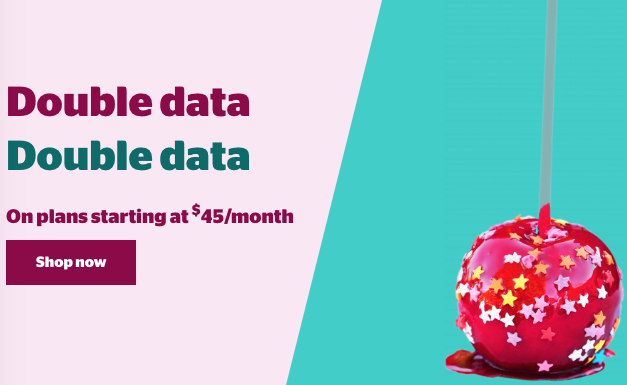 With the nation’s capital of Ottawa just steps away from Gatineau, Quebec (and competition from regional carrier Videotron), some promo plans are being offered by Koodo for bring your own device (BYOD) customers.

Koodo retail stores in the Ottawa area are offering the following BYOD plans for those with Ottawa numbers such as a 613 area code:

Regular prices for these BYOD plans in B.C. and Ontario, for example, are at $55/4GB and $65/8GB, so the promos are offering double the data (more than double on the $55 plan).

According to RFD, the plan is eligible for a Medium Tab. This plan looks to be offered locally in Ottawa and calling in on the phone doesn’t seem like it’s possible to get these plans.

If you’re in Ottawa, let us know if you’re successful in nabbing one of these BYOD plans.