Koodo: Double the Minutes, Data on Select Plans For Ontario Until Nov. 17 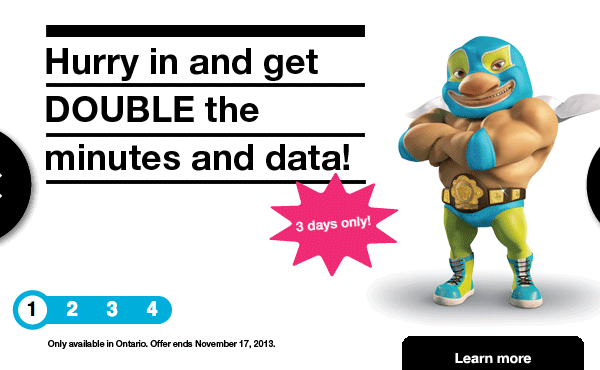 Check out the changes below: 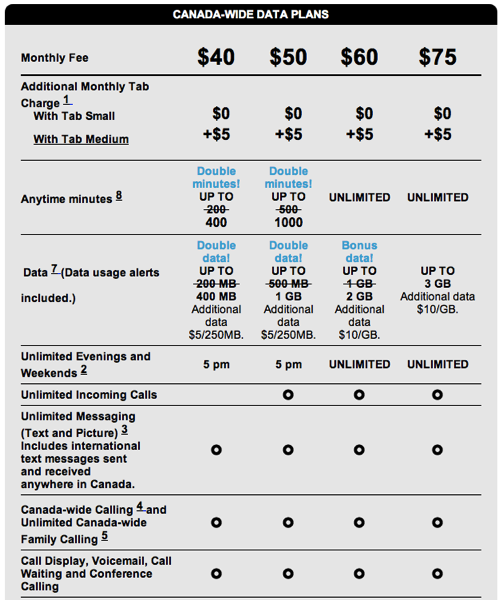 The double the data and minutes promo is only available for those in the Ontario region as stated. Ten days ago Koodo doubled the data on its $60 plan to 2GB, while Fido and Virgin Mobile also similarly offer the extra data too.

If you’re on one of these old plans, make sure you call in to get your extra minutes and data as it ends on November 17.