Koodo is back at it discounting their BYOD plans, but this time it’s not for Quebec, but rather for residents in Ontario. The following unlimited Canada-wide plans have been discounted by $6 per month as of yesterday.

Here are the promo prices for these plans that include unlimited evenings and weekends from 5PM, unlimited SMS/MMS and Call Display, Voicemail, Unlimited Canada-wide Family calling, call waiting and conference calling: 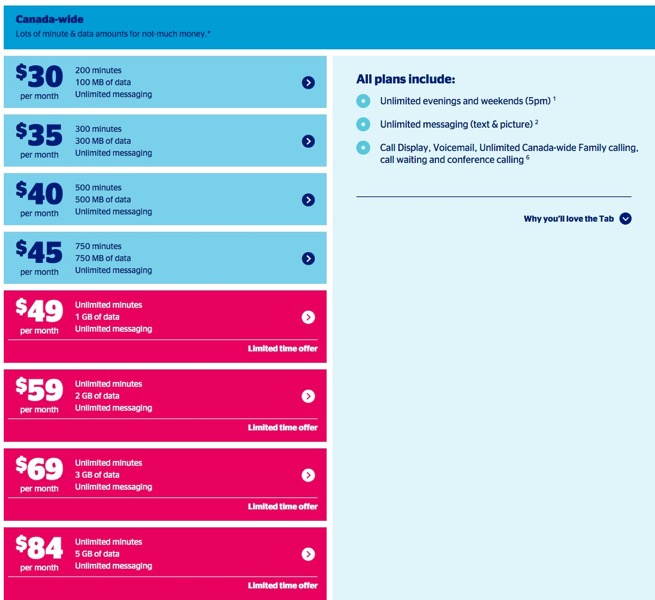 If you are on one of these plans, make sure you call in and get switched to the promo pricing, so you can save an extra $6 per month, or $72 annually!

No word on when this “limited time offer” goes until, but expect Fido and Virgin to match these shortly.

One of Canada’s largest telecoms has confirmed it has acquired independent internet service providers (ISPs) Altima Telecom and London, Ontario-based Start.ca. Both companies are resellers of internet and cable services. Peter Novak, Vice-President of Insight & Engagement at TekSavvy, said on Friday morning, “Got it confirmed: http://Start.ca, another indie ISP, has been quietly acquired by […]
Gary Ng
11 hours ago