Koodo customers in Quebec, you have some promos coming your way, if you’re set to take a Tab Large plan on contract.

New plans with unlimited nationwide minutes and SMS/MMS (includes international) are now available at the following monthly prices with data: 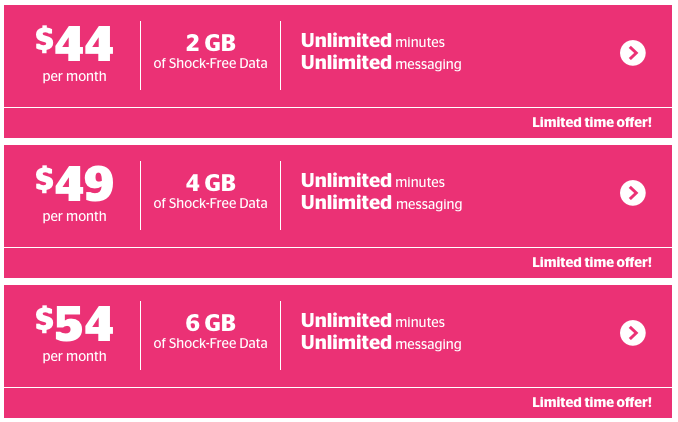 The move looks to compete with Fido’s recent Quebec offerings, which provide the following monthly prices and data options, with an ongoing 10% off promo:

These regional offers are available due to local competition from wireless carrier Videotron in Quebec. If you’re on an existing Tab Large, you should be able to call in and switch to these cheaper Koodo plans, or make the change yourself online.

As for the rest of us outside Quebec, we can only imagine being offered these prices (except for SK/MB and their exclusive regional pricing).