TELUS has announced this morning its 4G LTE network has launched in Bowmanville in the Durham region and Cornwall, again expanding its network in Ontario, part of an ongoing $650 million investment that started last year.

The company says LTE coverage now serves 70 per cent of the Canadian population in roughly 170 markets. Coverage maps have not been updated yet, but they should soon. Let us know how those LTE speeds are. 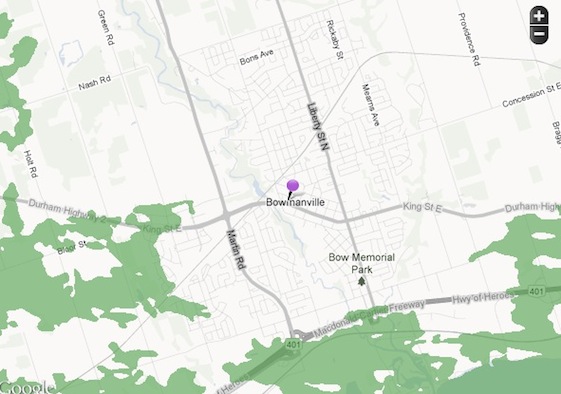 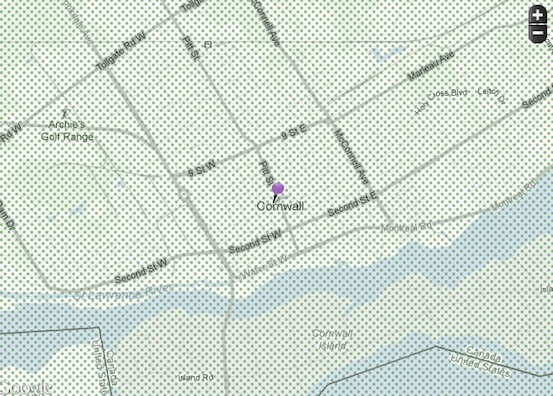