Public Mobile 2GB Data Bonus Returns, But Only for 12 Months 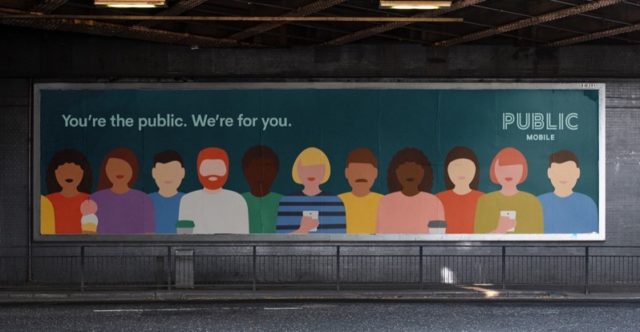 Telus-owned prepaid brand, Public Mobile, has again kicked off another ‘flash sale’, offering its ongoing 2GB data bonus, but this time it has changed to just 12 months only, instead of ongoing.

“Starting February 11 to February 14 at 11:59PM EST, new customers can get 2GB of monthly bonus data for free for 12 months on $25 plans or higher with promo code: 12MONTHS2GB,” announced the prepaid brand on Friday. The promo is only for new customers activating online.

In the past, Public Mobile has offered its 2GB data bonus but it would not expire, as long as customers remained on their current plan. Rival prepaid brands Chatr (Rogers) and Lucky Mobile (Bell) and their comparable 2GB data bonuses were only good for 6 months. It appears Public Mobile may be reducing its promotion length to eventually match rivals.

As of writing, Chatr and Lucky Mobile do not have 2GB data bonuses advertised on their websites, but expect that to change heading into the weekend.

Telus-owned prepaid brand, Public Mobile, has extended its Black Friday 2022 deal that offered a $35/20GB plan for Cyber Monday. When new customers activate online and use promo code 20OFFMONTHLY, they can get the company’s $55 plan with 20GB with a $20/month credit for 15 months, taking the plan down to $35/20GB with 4G speeds, […]
IIC Deals
1 day ago