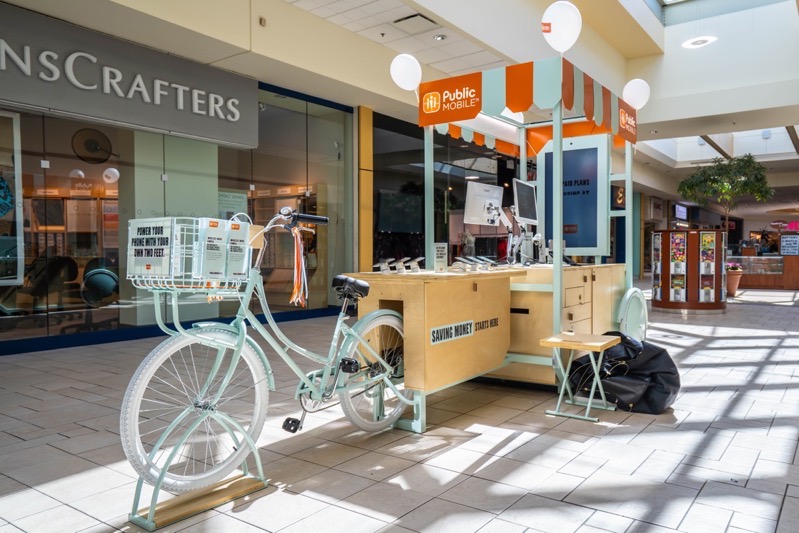 Public Mobile has launched a flash sale offering a 30-day plan for $30 with 2GB of 3G data, along with unlimited Canada-wide talk and global SMS/MMS, which is a decent plan for kids or light smartphone users.

The Telus prepaid company says starting now until July 21, 2019 at 11:59pm EDT, “new customers who activate online or in-store at participating retailers on the ready-made $35 1.5 GB plan can get $5/mo off and 500 MB of bonus data on a recurring basis.”

Here’s what the 30-day plan includes:

Public Mobile says the new plan can be activated in-store at participating retailers or online. The plan is named “Special Offer! $35 for 1 GB + 500 MB AutoPay Bonus”.

If you sign up under a referral you can get a $10 Public Mobile bill credit–click here to do so.

Two earthquakes in Turkey and Syria have occurred in a span of 12 hours, causing devastation in both nations, and now Telus and Koodo say they are now helping with relief efforts. Telus and Koodo said immediately, they are waiving all roaming charges for calls, text and data overages for customers currently in Turkey and Syria. […]
Gary Ng
2 hours ago