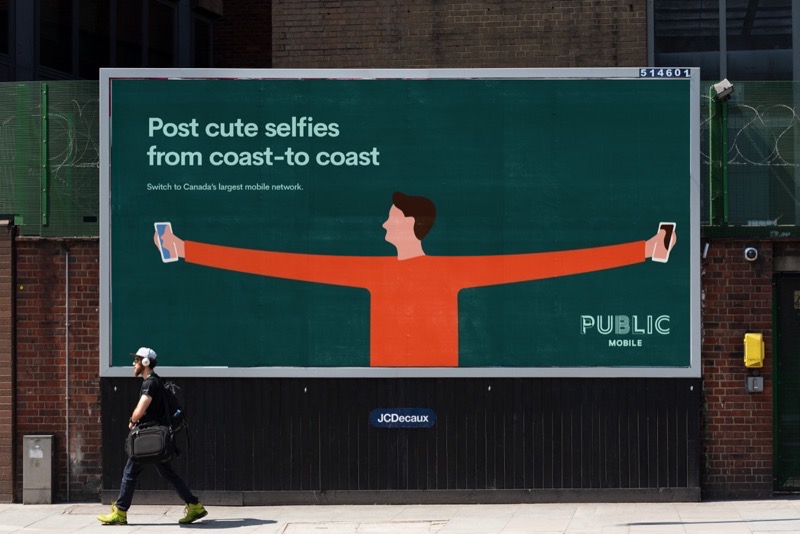 Telus prepaid brand Public Mobile, has announced its general manager for the past six years, Dave MacLean, is leaving the company, in a community post titled, “Dave is making his final curtain call.”

MacLean has been a long-time Telus employee and says one of the highlights of his career was back in October 2013, “when I was told we had bought Public Mobile and they wanted me to help transition customers to the TELUS network, pending Competition Bureau approval.”

The general manager says his last day at the company will be on February 28, 2020, saying, “I have made the tough decision to leave Public Mobile.”

He did not specify where he would be working next or if he would remain at Telus. MacLean’s LinkedIn still notes he is employed at Public Mobile.

Prior to taking on Public Mobile as general manager, MacLean was also a Director of Marketing at Telus for the latter’s prepaid brands, including Koodo Mobile.

According to MacLean, his six years at Public Mobile have been “full of ups and downs”, from the popular $40/4GB LTE plan in the fall of 2016 to dealing with system challenges and repeat defects.

Despite his departure, MacLean says, “We have some incredible things in our back pocket that will begin to roll out shortly. Public Mobile will continue to improve and I am proud to leave it in an incredible position, with a passionate and committed team, to continue to move forward. We’re for you and always will be.”

Telus-owned prepaid brand, Public Mobile, has extended its Black Friday 2022 deal that offered a $35/20GB plan for Cyber Monday. When new customers activate online and use promo code 20OFFMONTHLY, they can get the company’s $55 plan with 20GB with a $20/month credit for 15 months, taking the plan down to $35/20GB with 4G speeds, […]
IIC Deals
6 hours ago

The flanker brands of the ‘Big 3’, Fido, Koodo and Virgin Plus have announced Cyber Monday deals for 2022. These are an extension of Black Friday deals, particularly the current free iPhone 11 with $45/50GB promotion. Koodo is offering up the iPhone 11 for $0/month on a 24 month Tab, to go with the $45/50GB […]
IIC Deals
10 hours ago