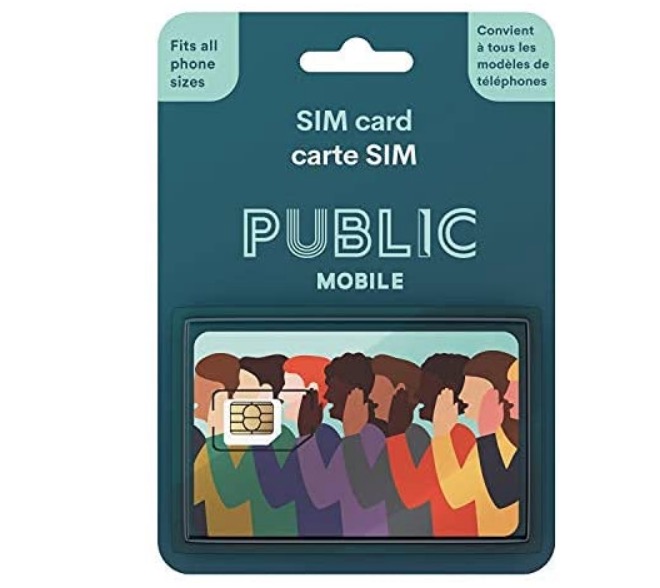 The promo applies for new customers activating a $35/month or higher plan, by entering code 2GBBONUS.

To get the offer, new customers must submit their email on the Public Mobile website and get the code via email, then activate a $35/month or higher plan online by August 13.

Public Mobile says if the customer becomes inactive or changes their plan, the promo will expire. Up to two days may be required for the bonus data to apply.

Right now, Rogers-owned Chatr has a 2GB data bonus as well for all plans, but only for 6 months only. Bell’s Lucky Mobile is not showing any data bonuses at the moment, but that may change shortly.