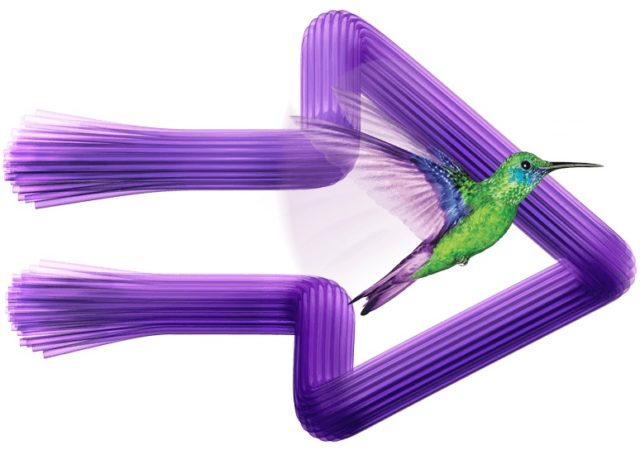 For those in the city of Nelson, Telus will invest $20 million “to connect more than 90 per cent of homes and businesses” to its fibre optic network. The company says construction on its PureFibre network will start this summer with the majority of completion expected by the end of 2019.

In regards to wireless, Nelson and Slocan recently gained two cell towers, while Rossland had its wireless site upgraded, “bringing enhanced and more reliable cellular connectivity to residents, businesses and visitors in the region.”

“TELUS’ commitment to high-speed Internet for Nelson is great news,” said Acting Mayor Rik Logtenberg, in a statement. “New technology like self-driving cars and virtual reality require the faster speeds and lower latency. Having these speeds will help set us up for the future.”

Telus also announced it has finished construction of a new wireless site in the Village of Port Clements in Haida Gwaii, at an investment of $500,000. This marks the first time high-speed voice and Internet services are available in the community.

“Now, residents can stay connected to family, friends, and their work whether they’re at home or on the road. Perhaps most critically, this new wireless coverage means residents can call 911 from the road in the event of an accident or medical emergency,” said Lance MacDonald, TELUS General Manager for Northern British Columbia, in a statement.

“We continue to make significant investments to enhance service across our province, and we are very grateful to the Village of Port Clements for their ongoing advocacy for this service, and their partnership with TELUS,” said MacDonald.

Telus has committed to invest $4.7 billion throughout B.C. from 2017-2020, and this investment in Port Clements is part of the investment.

OpenMedia is calling on Innovation, Science, and Industry (ISED) Minister François-Philippe Champagne to take immediate steps to halt the rapid decline of Internet competition in Canada, with the non-profit saying "Internet choice and affordability in Canada approaches breaking point." Even though the federal government announced a new telecommunications policy direction for the CRTC in May, competition...
Usman Qureshi
9 hours ago