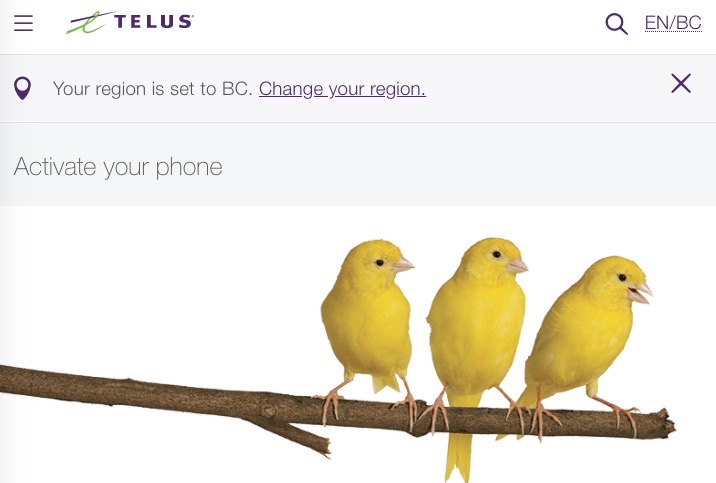 Back in February, Telus and Koodo raised connection fees at retail locations to $40, matching Bell and Rogers later following suit.

Telus has been waiving its $40 connection fee at retail stores for business customers, but the temporary measure is coming to an end starting May 6, 2020, according to documentation seen by iPhone in Canada.

The memo says Telus will “once again be charging the $40 Connection Fee on all transactions.”

When reached for comment on the change, a Telus spokesperson told iPhone in Canada they are “constantly offering our customers limited-time promotions.” Telus further added, “customers who choose to activate or renew online are not charged a connection fee.”

The change means those who were previously able to negotiate waived activation fees for their businesses in store won’t be able to do so again starting May 6, until Telus decides to allow the fee to be waived again (which normally happens around holiday sales).

Update: Clarified this change applies to business customers only.