TELUS this morning has announced the expansion of its 4G LTE network in Summerside, PEI and a separate launch in North Bay, Ontario. The company notes its 4G LTE network now “covers more than 70 per cent of the Canadian population across approximately 170 markets,” which works out to roughly 24 million people.

Below are the updated 4G LTE coverage maps for Summerside: 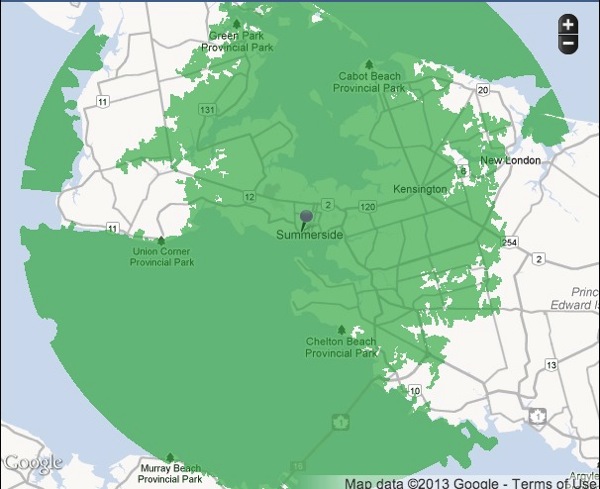 …and for North Bay: 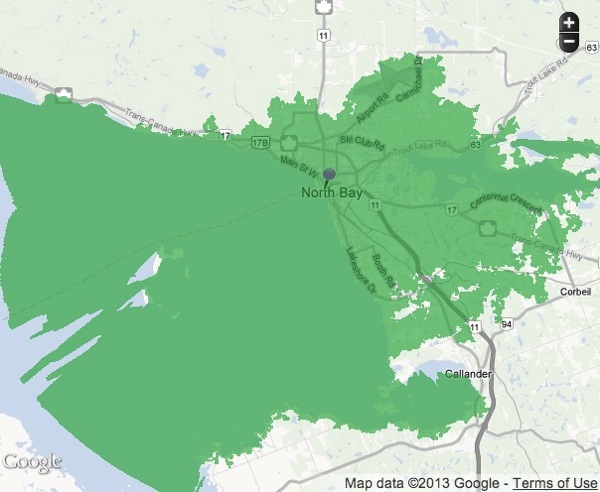