TELUS has announced today the launch of its 4G LTE network in Cranbrook, part of a $200,000 investment to bring the faster data network to the Southern Interior of BC:

“TELUS is committed to providing the best service to our customers, and that includes bringing the community of Cranbrook the fastest wireless technology available in the world today,” said Steve Jenkins, TELUS General Manager for the Southern Interior.

The company notes 80 per cent of the BC population received LTE last year, with further expansion slated for 2013. Check out the LTE coverage map for Cranbrook below: 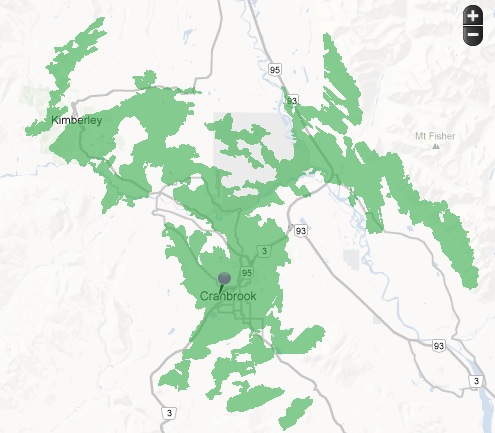 Earlier today, TELUS also announced it exclusively launched the Nokia 620 in North America, a new compact and affordable Windows Phone 8 smartphone. It is priced at $0 on a two year term, or $250 on a month to month plan. 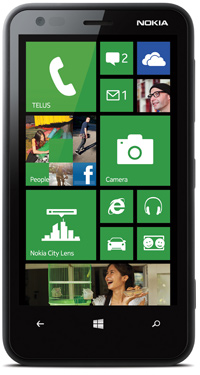