TELUS has announced today their 4G LTE network has officially launched in Fredericton, New Brunswick, further expanding its coverage in Atlantic Canada, part of an ongoing.

“TELUS is committed to offering the best experience for our customers and today’s launch of our 4G LTE service in Fredericton is an excellent example of how we’re delivering on that promise,” said Ken Power, director of sales, TELUS. 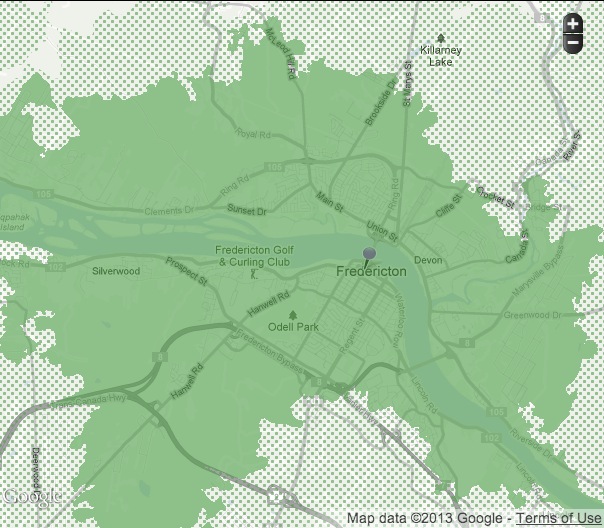 Other recent 4G LTE expansion in Atlantic Canada included a previous rollout in Saint John in March. TELUS recently became the second largest wireless carrier in Canada with 7.7 million subscribers as of its 2013 Q1.