TELUS has announced its 4G LTE network has gone live in Saskatchewan, in Regina and Saskatoon:

“Already enjoying Saskatchewan’s largest 4G network, we are pleased to welcome residents of Regina and Saskatoon to our 4G LTE wireless network service, which now covers more than 24 million Canadians across the country,” said Brent Johnston, vice-president, TELUS Mobility Solutions. “TELUS is committed to putting customers in Saskatchewan first by providing the best service, the fastest wireless technology available in the world today and the latest devices to keep connected while on the go.”

Below are coverage maps (yet to be updated) for Regina and Saskatoon: 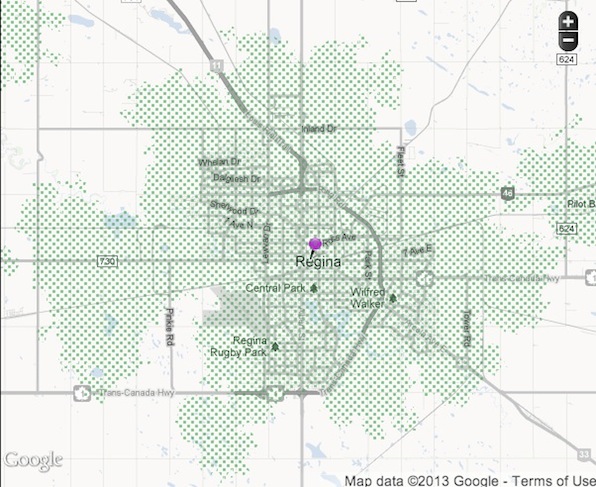 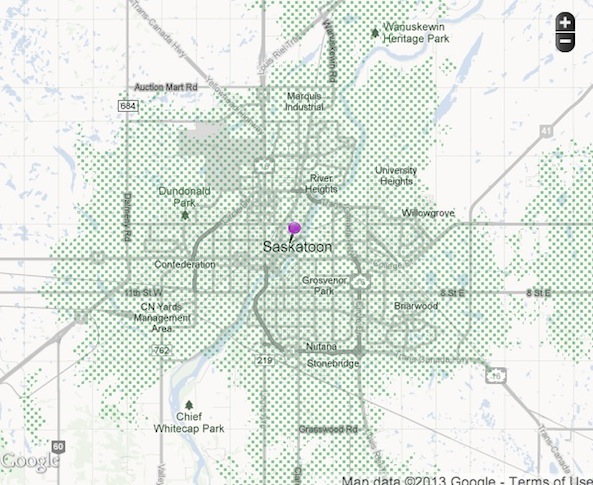 The company also announced for every new smartphone activated on TELUS by August 7, 2013, $25 will be donated to the Saskatchewan Cancer Agency (part of the company’s Phones for Good campaign), up to a maximum of $100,000.

SaskTel and TELUS entered a wireless network sharing agreement back in 2009 to deploy the HSPA network in Saskatchewan and upcoming LTE as well. Back in January, SaskTel launched their LTE network in Regina and Saskatoon and many asked whether TELUS would also launch LTE there as well. You now have your answer. Let us know how those LTE speeds are!