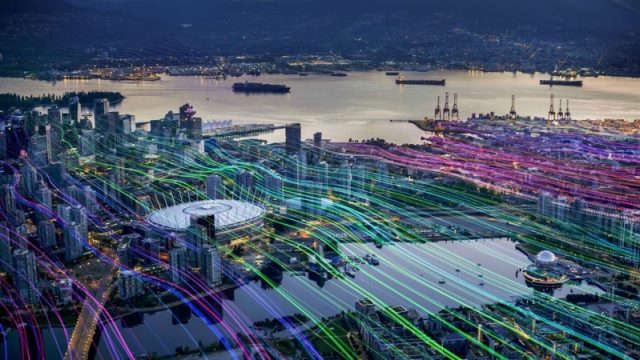 Telus announced on Friday its 5G network now reaches 70% of the Canadian population, with its rollout ahead of schedule.

The company says there are now 744 connected urban and rural communities, which is 129 more than they had planned for the year. Below are the number of communities connected by 5G by province breakdown:

“The significant investments we are making in our world-leading network to rapidly expand our 5G footprint is enabling us to connect citizens across Canada to the people, resources and critical information they need as we continue to navigate the global pandemic,” said Darren Entwistle, President and CEO, in an issued statement.

The company says it envisions a 5G future that will allow them to “connect more than 30 billion life-changing devices, supercharge drones with sensors for improved crop management, make autonomous vehicles smarter and safer, and evolve industrial automation – and that is only the beginning.”

Telus says it is investing $54 billion in infrastructure and operations through 2024, which includes expanding its 5G network.