Microsoft has today highlighted the story of Telus staff developer Katie Peters, who is encouraging widespread adoption of the latter’s code-hosting platform GitHub to help automate software development at the telecom. 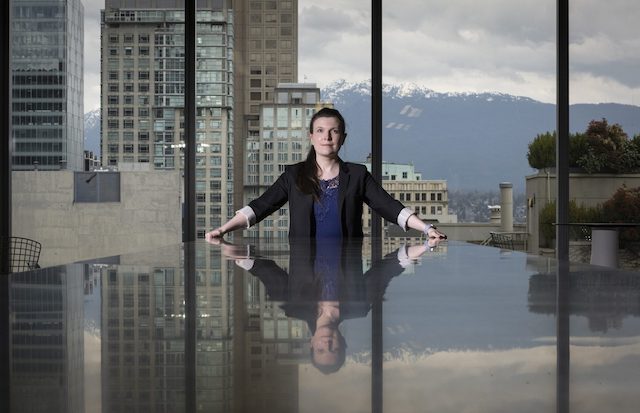 Peters took a job as a software developer for Telus after graduating with a computer science degree in 2012. “I wanted to be the person that I wish could have helped me,” she said.

“There are so many complicated processes in a company as large as Telus and it’s really difficult to navigate,” says Peters, who is currently helping lead an initiative aimed at making it easier for the wireless carrier’s roughly 4,000 developers to collaborate.

Telus recently made GitHub available companywide and signed an agreement with Microsoft to help manage its enterprise-level use of the platform and provide GitHub training to developers.

Peters is “a brilliant developer and a brilliant technologist,” said Justin Watts, head of Telus’ engineering productivity team. “Katie is great at capturing that relationship with the developer and what our goals are.”

Peters is already shaking things up. Drawing inspiration from “The Unicorn Project,” a 2019 novel by Gene Kim about a group of renegade developers seeking to overthrow the existing order and make work more fulfilling, Peters has replaced the usual staid presentation decks with ones featuring swirling designs, pink and purple tones and cartoon unicorns, and adopted the book’s mantra of bringing “focus, flow and joy” to developers.

Transform chatted with Peters over Microsoft Teams from her home in Vancouver. You can catch her interview in full at the source page here.