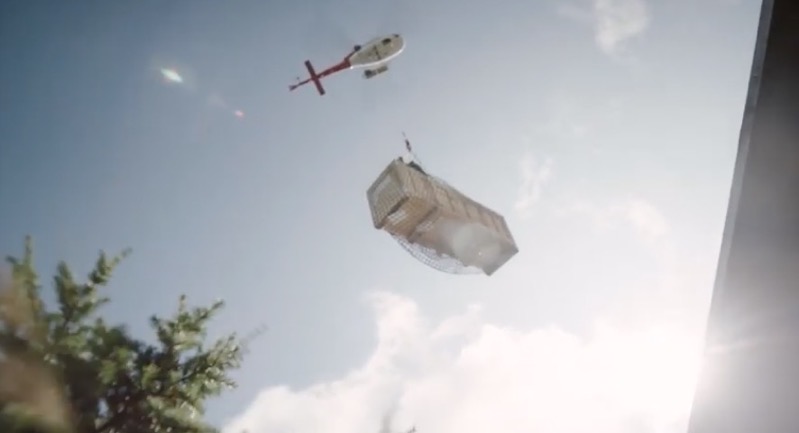 Telus has shared a new video showcasing a behind-the-scenes look at how it is “building Canada’s largest and fastest network”.

Ever wonder what it takes to build and maintain Canada’s largest and fastest network? Come behind the scenes with our engineers as they help connect Canadians living in remote communities.

The video details how Telus was trying to keep 2,000 people across 300 kilometres connected, with engineers planning development for one year, and the entire operating being at the mercy of Mother Nature.

The video explains how technicians needed to reach five remote mountain tops at the same time and also be reachable in order to create the network.

The Telus video details, “Amazing network. It sets us apart.”

Back in November, Telus announced LTE wireless service for Quebec’s Lower North Shore, which required equipment to be flown in via helicopter and by boat, while all-terrain vehicles were used to access remote sites.