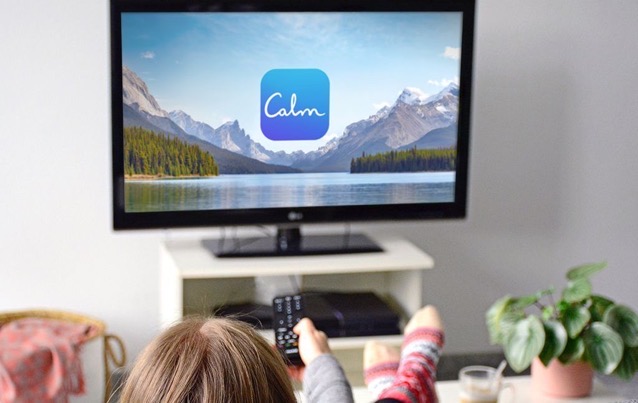 Telus will be providing mental health resources to Canadians of all ages as they deal with the stresses brought on by life during the COVID-19 pandemic. The content, which is free for all Optik TV and Pik TV subscribers, includes guided meditations, breathing exercises, and Calm’s Sleep Stories.

“Together with Calm, we have now made valuable mental health resources easily accessible from the safety and comfort of home and on TV at a time we know so many Canadian families can benefit from this type of support, today and into the future,” said Juggy Sihota, vice president Consumer Health, Telus.

“In addition to the significant and sustained toll that COVID-19 has had on the physical health of thousands of Canadians, it has also had serious and far-reaching consequences for our mental health,” said Dr. Diane McIntosh, Chief Neuroscience Officer, TELUS. “This partnership is another way for TELUS to provide its customers with access to wellness tools, when and where they need them most.”