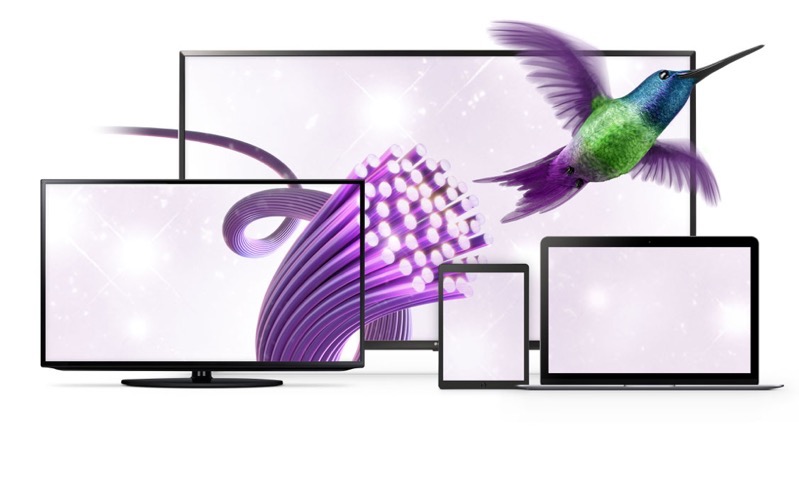 Telus today has announced today it continues to invest in its infrastructure for broadband internet and wireless, with its total investments in Canada totalling $215 billion since 2000.

The company touted in a press release today it “puts Canadians first” with its infrastructure investments, which will see nearly $40 billion invested over the next three years.

Telus says its network investments “will now be aided and enhanced by the deferred savings made available through the Government of Canada’s new Accelerated Investment Incentive.” The company says it will invest remaining funds “in communities deemed underserved by the federal government.”

Darren Entwistle, President and CEO, said in a statement, “The federal government’s capital cost allowance program will help us ensure all Canadians, regardless of where they live in our country, have access to the digital tools necessary to drive improved health, social and economic outcomes in their communities.”

2019 will see $124 million spent towards rural wireless upgrades, including expansion of Wireless High Speed Internet Access (WHSIA) to those in remote communities too far away for wireline broadband service.

Before the end of 2020, Telus says it will connect at least 10 more Indigenous communities in B.C. and Alberta, with so far over 40 connected in both provinces.

“We will continue to expand our high-speed Internet and broadband wireless footprint across Canada to connect all Canadians,” added Entwistle.

OpenMedia is calling on Innovation, Science, and Industry (ISED) Minister François-Philippe Champagne to take immediate steps to halt the rapid decline of Internet competition in Canada, with the non-profit saying "Internet choice and affordability in Canada approaches breaking point." Even though the federal government announced a new telecommunications policy direction for the CRTC in May, competition...
Usman Qureshi
16 hours ago