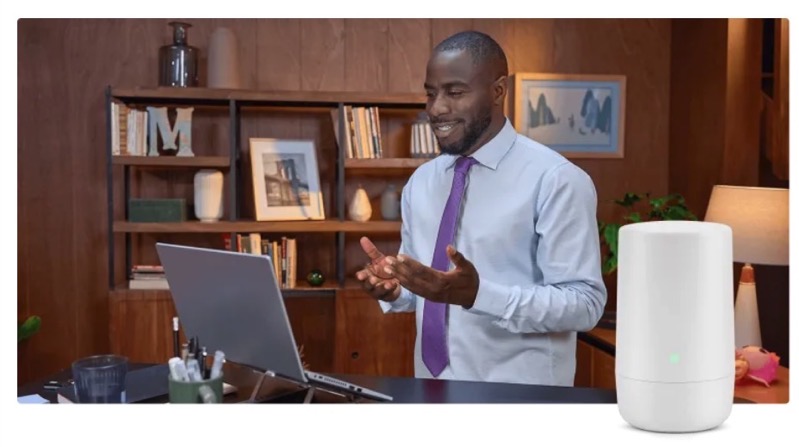 Telus announced on Tuesday it has completed its $45 million PureFibre rollout in Leduc, Alberta, “dramatically increasing wireless and Internet speeds throughout the city.”

According to the telecom, over 13,000 homes and 2,000 businesses now have access to their PureFibre network with gigabit speeds. The build also saw 17 municipal sites get connected, including those for emergency responders such as the RCMP station and fire hall.

Telus says the rollout took place in 20 months, which it says is one of its fastest builds to date.

“This critical infrastructure will support the City’s growing digital economy, driving the economic growth and diversification that will attract new investors and industries, benefiting the community in the short term and for generations to come,” said Zainul Mawji, Executive Vice-president and President, Home Solutions & Customer Excellence at Telus, in an issued statement.

“Thank you to TELUS for installing stable, secure, high-speed Internet in the City that residents and businesses can rely on,” said Bob Young, Mayor of the City of Leduc, in a statement. “This investment opens doors for us all and boosts our citizen’s quality of life by supporting the City’s development, economic prosperity and infrastructure enhancement.”

Telus says it has invested over $60 billion in Alberta over the past century, while it says its PureFibre network is the “only 100 per cent fibre to the home network in Western Canada.”