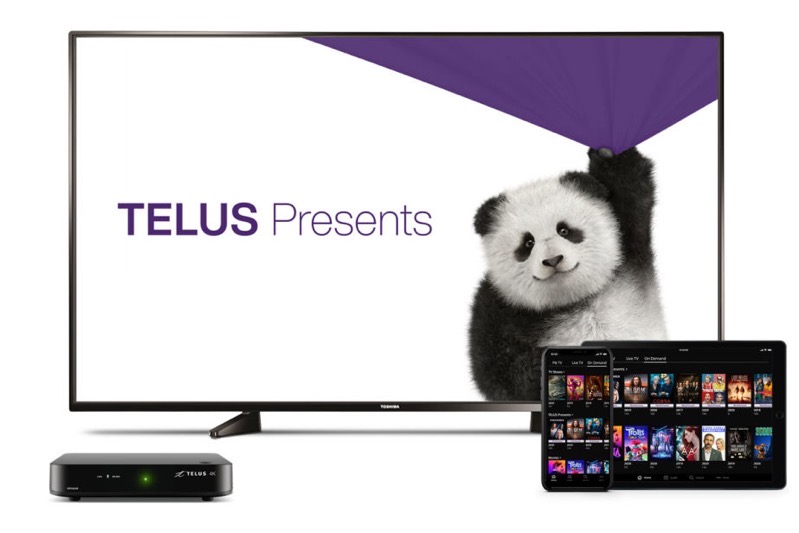 Telus has launched new overseas content offerings from the UK and Australia, through its new collection called Telus Presents.

“With more of us at home this fall, we are making extra efforts to give our TV customers the best entertainment experience possible, which means delivering a vast array of content options. Our customers already enjoy access to the largest On Demand library in Western Canada and have the flexibility to include their favourite streaming services directly in their package, and now with TELUS Presents they have unique access to shows from around the globe,” said Zainul Mawji, President, Home Solutions, TELUS, in a statement.

Check out the shows below, which span genres such as drama, comedy and unscripted/reality.

All shows from Telus Presents are available free on demand, allowing customers to watch them at anytime. How to watch these shows now?