TELUS employees are set to test a new app to combat distracted driving, from Vancouver-based eBrake.

The similarly titled app will lock a device when it detects a vehicle is in motion and block incoming notifications. Users must complete their “patent pending Passenger Unlock Test”, which a driver can’t do while driving, and is what the company says makes their app different from other available solutions. 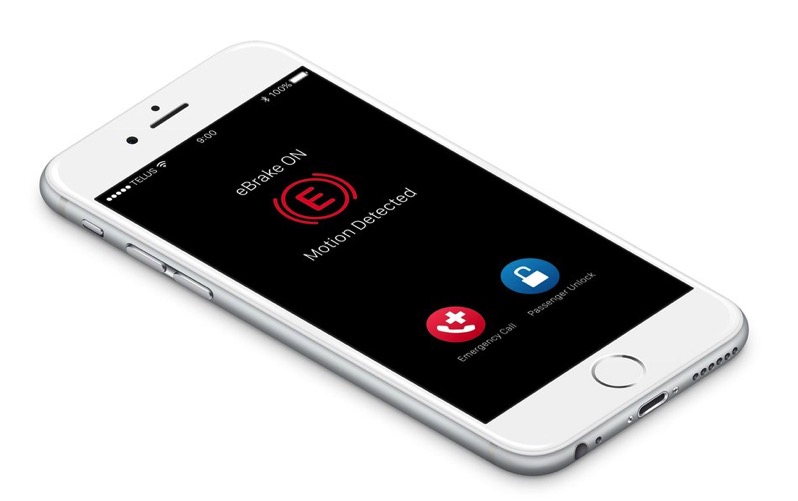 “We are thrilled to be working with TELUS and their team members to combat the distracted driving crisis,” said Colin Osing, Co-Founder and CMO of eBrake Technologies. “Distracted driving causes too many accidents and destroys too many families. Working with a community leader like TELUS is definitely a positive step in the fight.”

When iOS 11 rolls out publicly this fall, it will include a Do Not Disturb While Driving mode, which will automatically disable notifications and access to your phone while driving, plus automatically reply to text messages for you.