Potential (or current) Telus iPhone owners can continue to take advantage of the $55 Telus student plan until November 30, 2010! The plan originally expired on November 14.

The plan is one of the better student packages available among the Canadian wireless carriers (the lesser of evils), mostly because of the inclusion of my10 Canada-wide which is unlimited talk and text to any ten 10-digit numbers in Canada.

As a new Telus customer, simply visit your local Telus or Apple Store. As an existing customer, ensure you have a smartphone and then call Telus to switch.

For reference, the plan is detailed below:

Note that this plan will require valid student identification from a post-secondary institution in Canada. 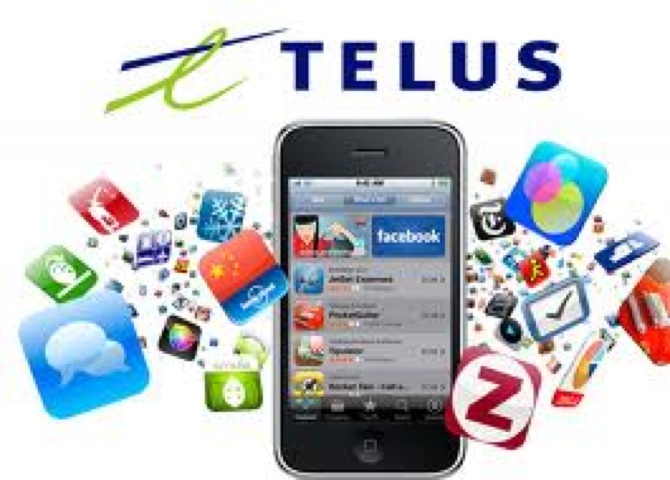