TELUS has launched new International Travel Passes for East Asia, India, Australia and New Zealand, which the company says via email has “savings up to 90 per cent off regular pay-per-use rates,” offering “more value while staying connected.”

Passes start at $30 which includes text messages only, moving up to $150 for 150 minutes, 300 texts and 700MB of data. All plans include unlimited incoming texts. 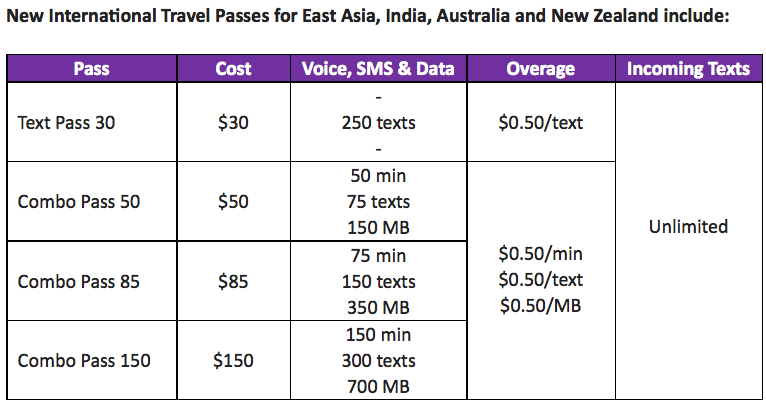 As you can see below, the updated Europe Travel Passes closely mirror the new International Passes above, except these ones offer slightly more text messages and data, with TELUS echoing the same similar savings of “up to 90 per cent off” regular pay per use rates: 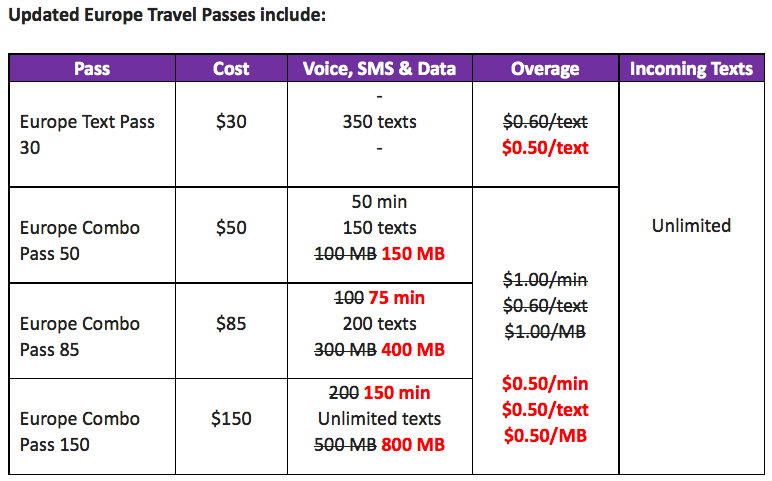 If you have an unlocked iPhone, popping in a local SIM card is definitely the best value when traveling. But for those that absolutely need to keep their number, these passes are something to consider versus pay per use rates.

The Canadian Radio-television and Telecommunications Commission (CRTC) today announced it has rejected Telus's request to charge customers a 1.5% processing fee on payments made by credit card. "We heard Canadians loud and clear: close to 4,000 of you told us that you should not be subjected to an additional fee based on the method you...
Nehal Malik
17 hours ago