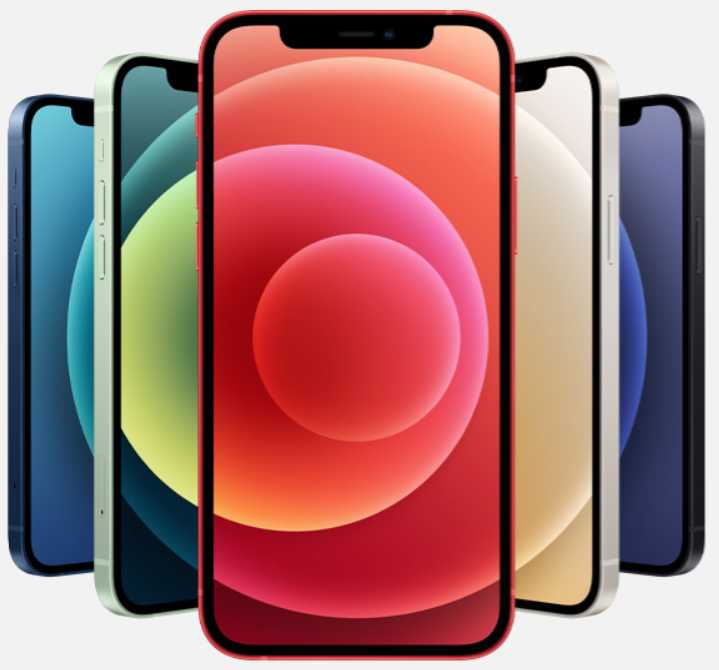 Telus says it will launch iPhone 12 mini and iPhone 12 Pro pre-orders on Friday, October 16, with availability on week later on October 23. These dates are the same as upcoming Apple.ca pre-orders.

As for iPhone 12 mini and iPhone 12 Pro Max, Telus will launch pre-orders on November 6 and have availability on November 13, also echoing Apple’s pre-order dates.

A Telus spokesperson told iPhone in Canada in a statement customers can “enjoy the new iPhone 12 device lineup on the fastest network in Canada and the world.” The company also noted its $75/20GB ‘unlimited’ data plan will be extended to October 31, 2020, so “customers can enjoy endless data without having to worry about overage charges.”

No iPhone 12 pricing was shared, but expect those details to arrive later this week.

Torontonians and experts are once again calling for Rogers, Bell, and Telus to provide underground cellular service on the Toronto Transit Commission (TTC) subway amid an uptick in violent incidents, including stabbings, armed robberies, and assaults, on the line in recent months — reports CityNews Toronto. In 2012, BAI Communications won a 20-year, $25 million...
Nehal Malik
1 hour ago

One of Canada’s largest telecoms has confirmed it has acquired independent internet service providers (ISPs) Altima Telecom and London, Ontario-based Start.ca. Both companies are resellers of internet and cable services. Peter Novak, Vice-President of Insight & Engagement at TekSavvy, said on Friday morning, “Got it confirmed: http://Start.ca, another indie ISP, has been quietly acquired by […]
Gary Ng
22 hours ago