Rogers and Bell previously increased their minimum monthly plan requirements for an iPhone subsidy to $80 per month, dating back to the fall of 2014. TELUS was the lone holdout with a $70 monthly minimum for a premium smartphone upgrade like the iPhone–until now.

The company recently increased their monthly minimum price for a premium smartphone contract like the iPhone by $10 to $80 per month, matching Rogers and Bell. 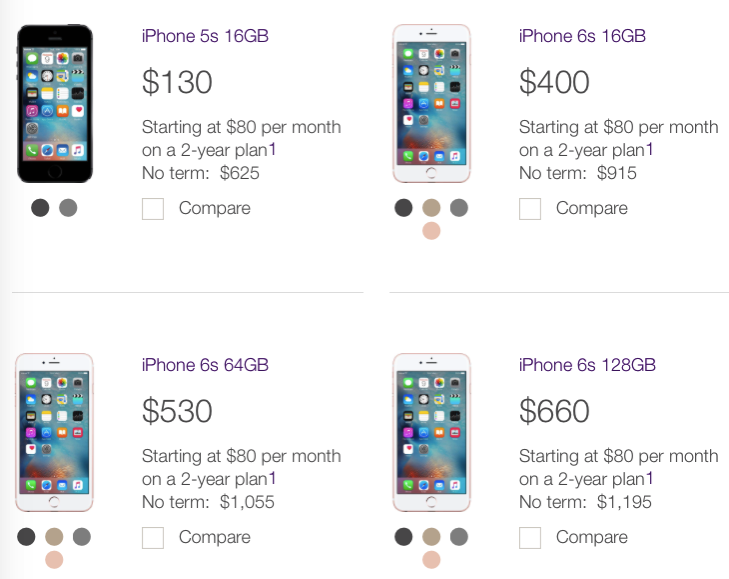 We reached out to TELUS for clarification on this increase, and a spokesperson responded via email to explain “This modest wireless rate plan increase reflects increasing costs for network components resulting from a weaker Canadian dollar, as well as the annual multi-billion-dollar investments required to keep up with the growing demand for wireless data.”

Again, this change will only apply for new contracts and renewals, as existing customers are not affected.

Recently, TELUS, Rogers and Bell simultaneously increased wireless plans by $5 per month, while also decreasing the BYOD benefits, citing the lower Canadian dollar as the reason for the price hikes.

With iPhone 7 and iPhone 5se on the horizon, it doesn’t look like it’s going to get any cheaper to own an iPhone, especially if a hardware price update comes to reflect the lower Loonie.