When Apple raised iPhone 6 and iPhone 6 Plus prices in Canada due to exchange rates, Rogers, Fido, Bell, Virgin and Sasktel followed shortly and increased prices as well for customers signing up on contracts.

Now, TELUS and Koodo have increased their prices to reflect the changes as well, with the entry 16GB iPhone 6 now starting at $350 and iPhone 6 Plus at $480 on a 2-year contract: 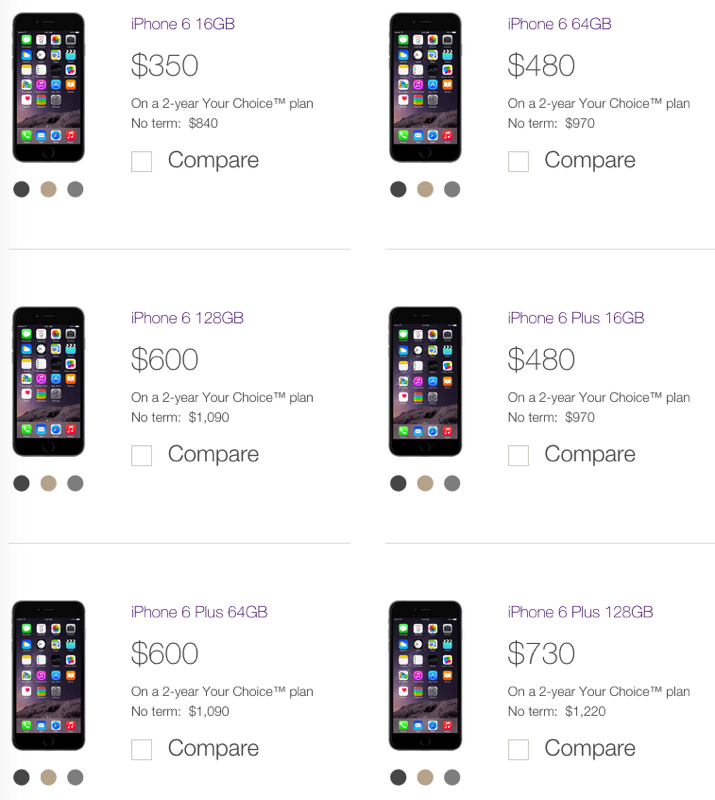 As for the iPhone 5s, it has increased in price as well, now starting at $230 on contract:

These iPhone 6 increase are also live on Koodo’s website too: 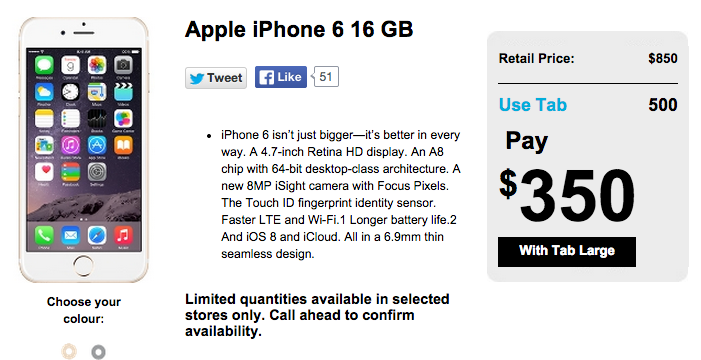 What’s crazy is the iPhone 5s is now the same price as it was when it originally launched almost two years ago. The iPhone 5c though, remains ‘free’ on contract.