Not to be left behind by Rogers and Bell, Telus has now launched a promotion that gives customers six months of unlimited local calling.

The promotion may also have been extended to existing customers on a reactive basis. There’s no guarantee but call anyways and ask.

What this means is that existing customers must move to an in-market plan (dumping your current plan if it was not released in the last month or so) and renew their plan term for 3 years (does not affect hardware upgrade date). After the plan changes, the six unlimited local calling bonus will be applied manually for existing customers. 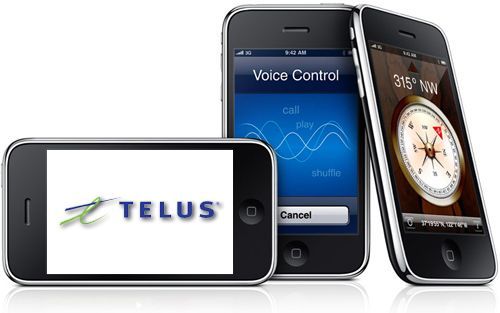