TELUS this morning has announced the launch of its 4G LTE network in Cobourg and neighbouring town Port Hope, an area about 100 kilometres east of Toronto. This brings the faster wireless network to over 80 per cent of the Canadian population, or over 28 million people, in over 200 communities:

Darryl Hutton, TELUS director of sales, said in a statement “TELUS will continue to invest in expanding our network across Ontario to bring LTE to even more communities, part of our drive to put customers first in everything we do.”

You can check out the coverage maps below (LTE is in dark green): 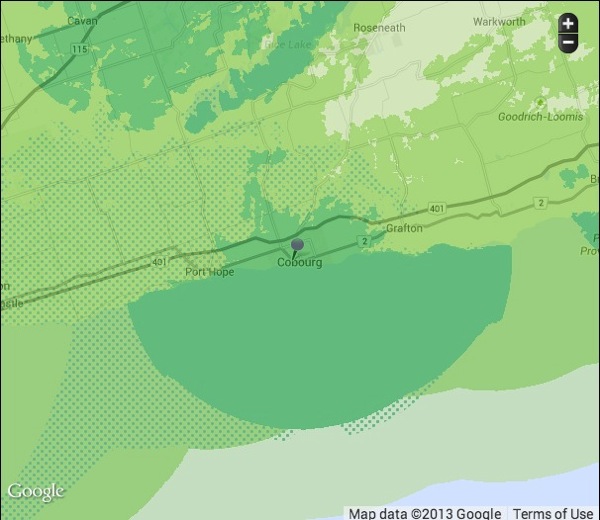 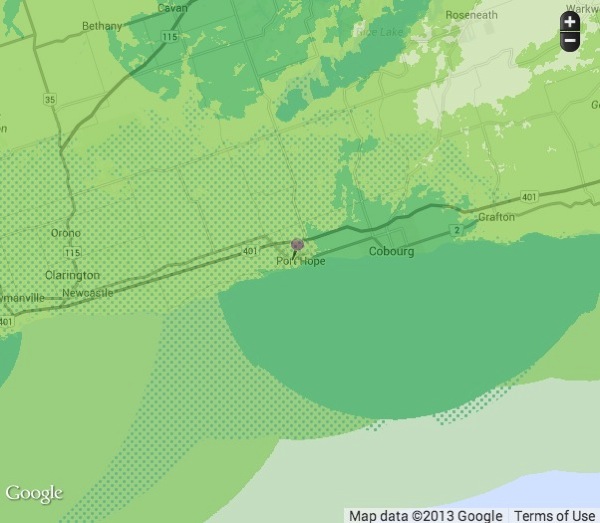