TELUS Launches LTE in Bradford, ON and Bathurst, NB

Telus today has announced the launch of LTE in Bathurst, New Brunswick and Bradford, Ontario. The company says the addition of both cities brings them into the “more than 30 million Canadians who enjoy access to the world’s fastest wireless technology from TELUS.”

Below are the updated LTE coverage maps, showing the faster network in dark green: 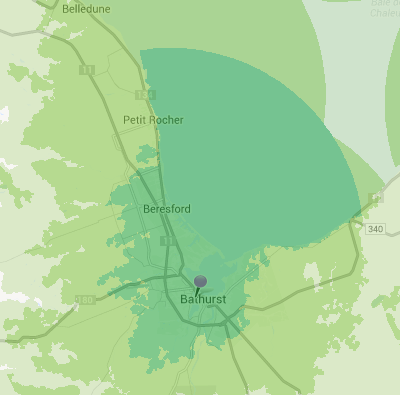 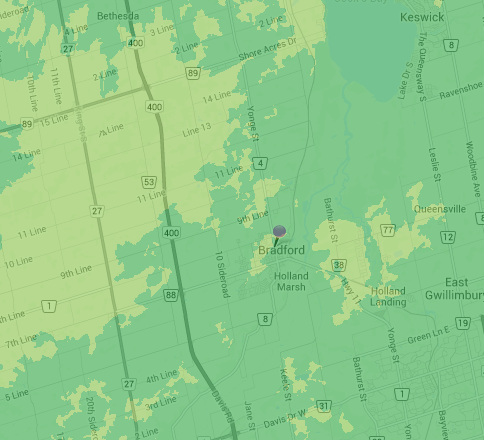