Telus has announced a couple LTE network launches: Orillia, Ontario and Labrador City, Newfoundland. The company says 27 million Canadians now have access to 4G LTE from Telus, which serves 80 per cent of the population in roughly 200 markets.

Darryl Hutton, director of sales at TELUS said in a statement: “We’re pleased our customers in Orillia are now among the more than 27 million Canadians who enjoy access to the world’s fastest wireless technology from TELUS.”

You can see the coverage maps below for Orillia… 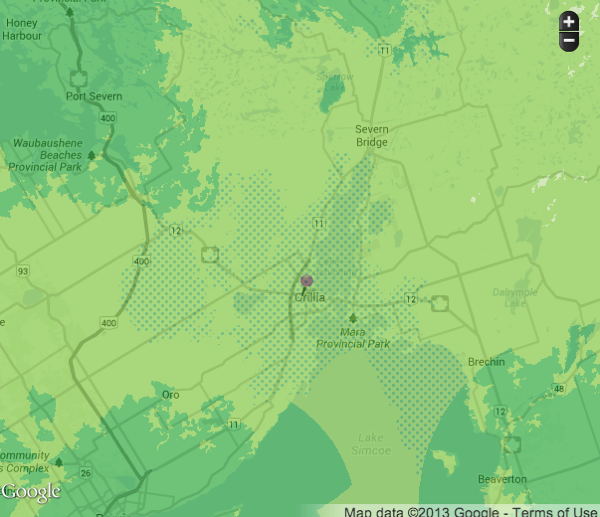 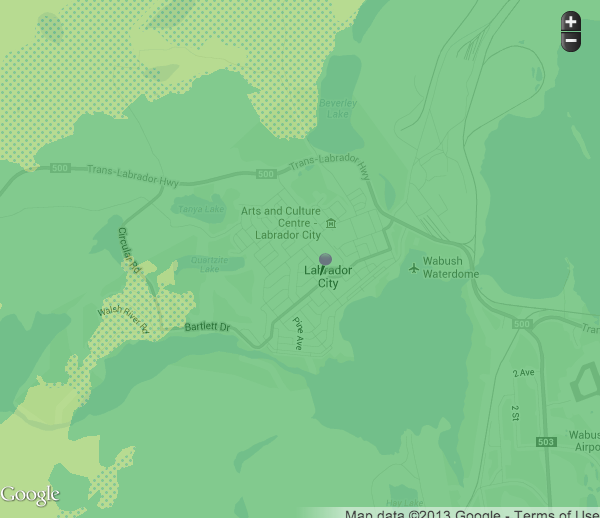