TELUS has announced it has partnered with Mojio to bring connected car tech to Canadians. The Mojio plugs into a car’s onboard diagnostic port (OBD II) and will take a TELUS SIM card to use the carrier’s nationwide wireless network.

The Mojio will provide vehicle diagnostics, automated trip tracking, vehicle monitoring (notifying you when your car is moving, such as being towed), offer traffic and route directions, social features and more based on its open source platform. The unit can be controlled via an app for the iPhone which provides car information via the unit plugged into the OBD port. 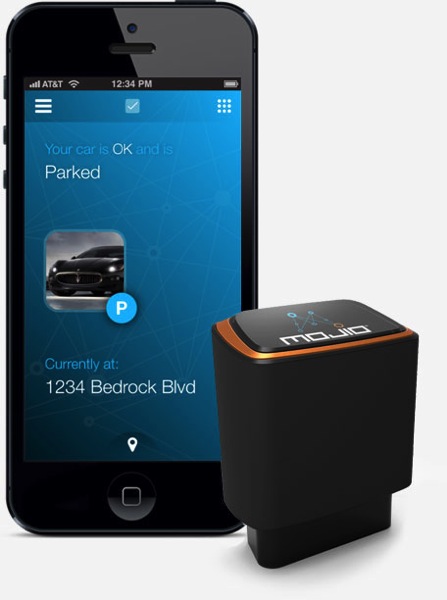 “TELUS is committed to offering innovative new products and we are excited to be the first Canadian carrier to extend our reach beyond the smartphone into automobiles,” said Jim Senko, senior vice-president of Small Business and Emerging Markets at TELUS. “With Mojio and TELUS, Canadians can add their car to the growing list of connected devices that are working together to make their lives easier.”

Check out the video below to learn more about the Mojio:

At launch later in Q4 2014 (pre-orders are available now), the Mojio will retail for $169 which includes one year of service; after that, users will be required to pay $6.99 per month. Is this something you’d be interested in for your ride?