TELUS My Account for iPhone Updated with “20% More Awesomeness”

If you’ve been having issues with TELUS My Account for iPhone, the latest update addresses the company’s Data Manager, making it more reliable, while the Usage section is now “crash-resistant”, says the company. 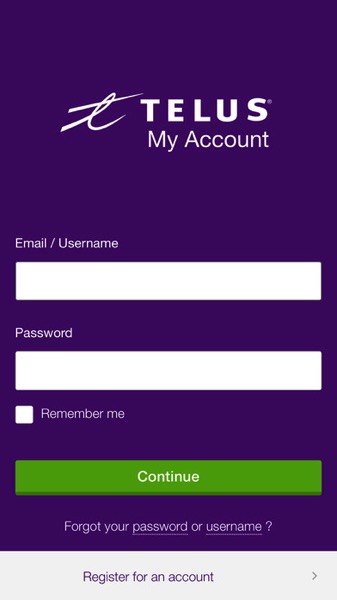 Also, TELUS also says the app has “20% more awesomeness”, without going into detail on what this ‘awesomeness’ entails (let us know if you find out).

However, while the TELUS My Account app flourishes in the App Store, the company ended its Koodo Self Serve iPhone app last month, replacing the latter with a mobile site instead.