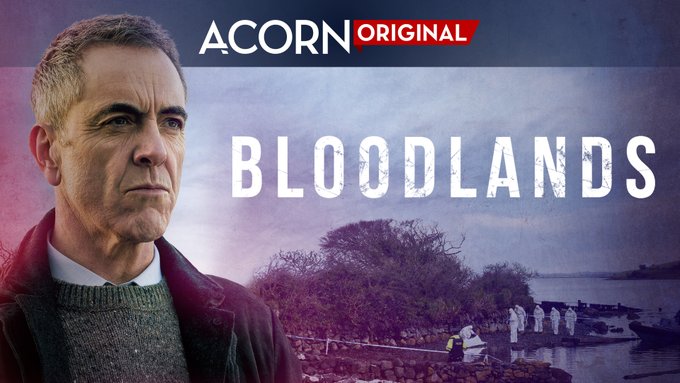 From September 14-21, there’s a free preview of Acorn TV on channel 377, which includes the on-demand library. Telus says Acorn TV is available as an add-on through the Variety theme pack.

“We are excited to be the first content provider in Canada to bring Acorn TV in a theme pack and its top-rated British and international shows to our Optik TV customers. As we move into cooler weather across Canada, we know our customers will be looking for fresh new content to discover and enjoy at home,” said Zainul Mawji, Executive Vice-president of Home Solutions, TELUS, in a statement.