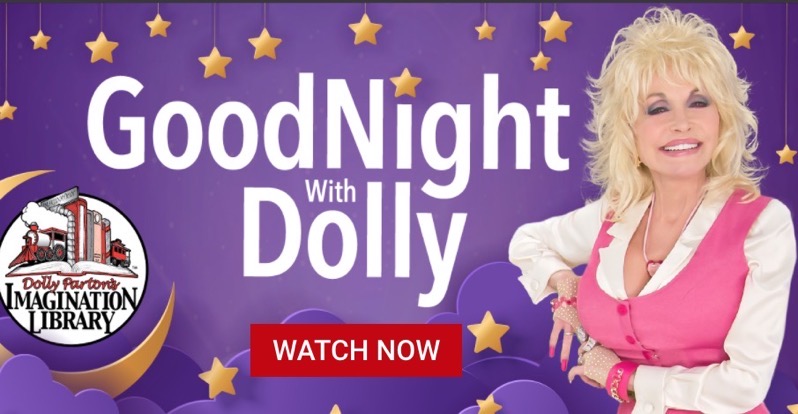 Part of the Imagination Library series of bedtime stories, the following featured books will be read by Parton:

The first five episodes are now available on Optik TV, with remaining episodes coming weekly for the next five weeks.

“We are thrilled to showcase legendary singer, songwriter and amazing humanitarian Dolly Parton and her uplifting video series to Canadians, particularly during a time when we need her inspiration the most,” said Darren Entwistle, President and CEO, TELUS, in a statement.

“This is something I have been wanting to do for quite a while, but the timing never felt quite right. I think it is pretty clear that now is the time to share a story and to share some love,” said Parton.